After a fight broke out on September 30 last year in the kitchen of a Monaco restaurant in the Condamine the chef ended up with injuries to his back. Defending counsel at Monaco Criminal Court said that two holes in the victim’s teeshirt corresponded to the use of a corkscrew, rather than scissors, and whatever the implement used in the assault, all parties were now the best of friends. It was horseplay that got out of hand, Me Régis Bergonzi said.

However, the court took a different view. Two brothers were in the defendants’ box, both from Naples, the home city of the victim, local French-language daily Monaco Matin reported. The court heard that when the police arrived the chef was in a sorry state, with cuts on his face and a 10-centimetre wound on his back. He had nine stitches for the wound at CHPG and ten days sick leave.

Court President Florestan Bellinzona took the case very seriously, and told the two defendants that while revenge attacks may be normal in Naples, that’s not the case in Monaco.

Eventually, the court agreed with the recommendations of the prosecution and sent the older brother (32) to jail for one month while handing out a suspended sentence of the same length to the younger brother (19). 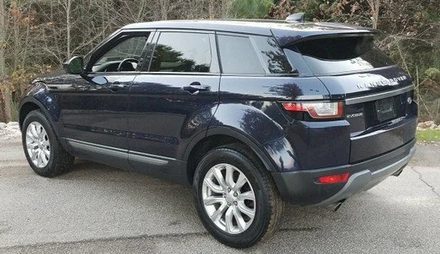