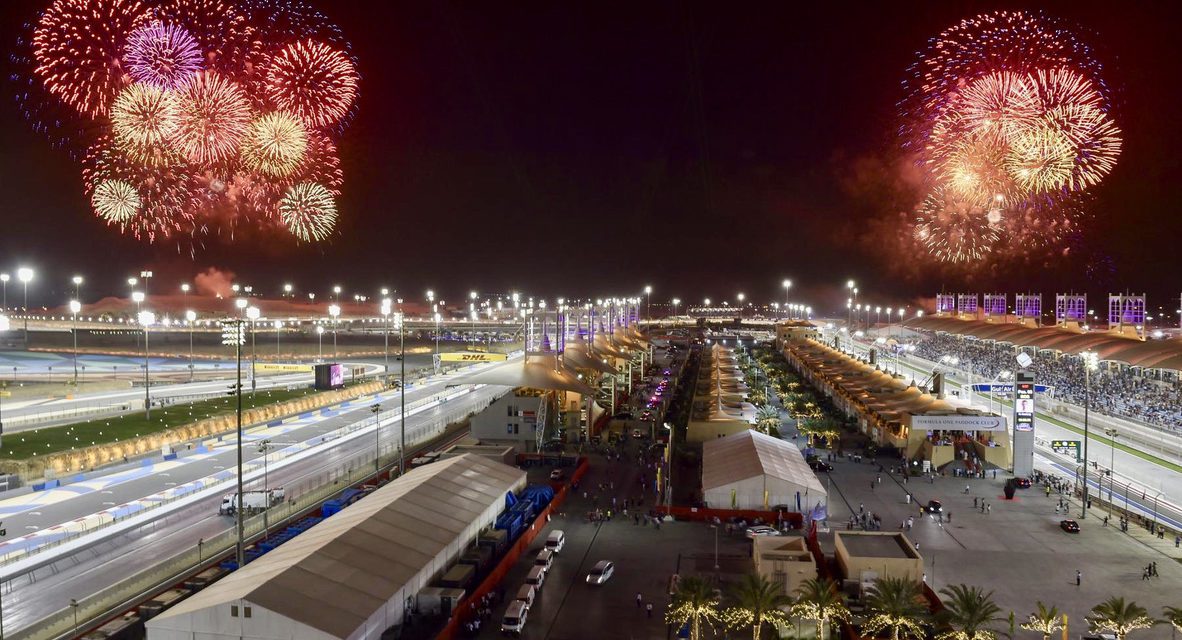 The future of the Bahrain Grand Prix has been secured for a considerable amount of time, as Formula 1 has extended its contract with the promotors of the race, reserving its place in the F1 calendar until 2036.

As a sport, F1 has only grown in popularity over the last few decades, and it has seen its fanbase expand exponentially in more recent times thanks to Netflix’s ‘Drive to Survive’ documentary series.

The increased popularity of F1 has lead to new venues showing an interest in hosting the race themselves, which gives existing venues another incentive to secure their long-term involvement in the sport.

Bahrain will not be the first middle-eastern venue to secure its long-term placement in the calendar, as Qatar and Saudi Arabia both reached new 10-year agreements with F1 in 2021.

F1 CEO and president Stefano Domenicali said that “I am delighted we will be racing at the Bahrain International Circuit until 2036 where more incredible racing and excitement will be on show to thrill our fans,” before adding that, “Since 2004 we have had some fantastic races in Sakhir and we cannot wait to be back there for the start of the 2022 championship as we begin a new era for the sport.”