Chanel chooses Monte-Carlo for live fashion show in May 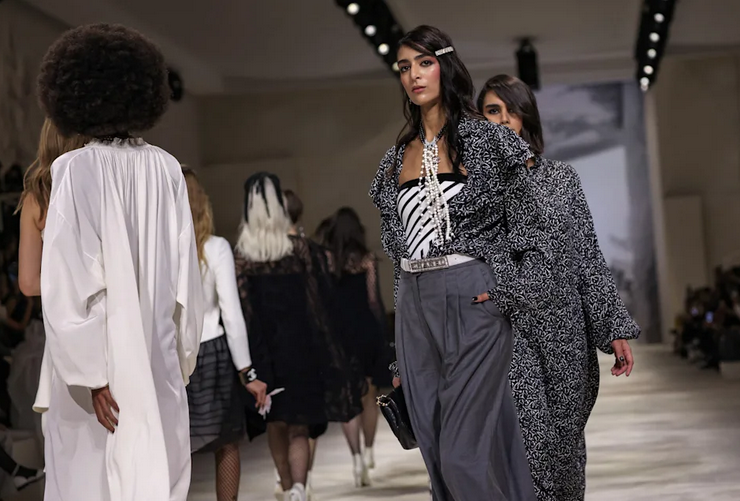 The French fashion house has announced that it will launch its 2022/2023 Cruise Collection in Monte-Carlo, on Thursday, May 5.

“A destination dear to Gabrielle Chanel, who had her villa La Pausa built in 1929 on the heights of Roquebrune-Cap-Martin, a few kilometers from Monaco. The mythical Principality was also one of the favourite places of Karl Lagerfeld, who made La Vigie his summer residence from the end of the 1980s to the beginning of the 2000s,” Chanel said.

“By choosing to present the Cruise 2022/23 fashion show in Monaco, Virginie Viard is sealing and extending Chanel’s ties with the Principality. This relationship is embodied in particular by Charlotte Casiraghi, ambassador and spokesperson for the House since 2021, President and founder of the Monaco Philosophical Meetings and godmother of the Jumping International de Monaco,” the fashion house added.

The last time Chanel chose Monaco for a launch occasion was in 2006, when it unveiled its Métiers d’art 2006/07 collection at the Opéra de Monte-Carlo.

The show in May will be the first time the house has organised a live show since 2019. Shows in 2020 were cancelled during the first wave of the pandemic, while shows in 2021 took a hybrid form.

The venue for the May show in Monaco is yet to be announced.

FILE PHOTO: After opting for a video filmed at the Carrières de Lumières, in the commune of Les Baux-de-Provence, Chanel flew to Dubai at the end of 2021 to present its 2021-2022 cruise collection

Karolina Blasiak: The world is going digital, so is investing in art