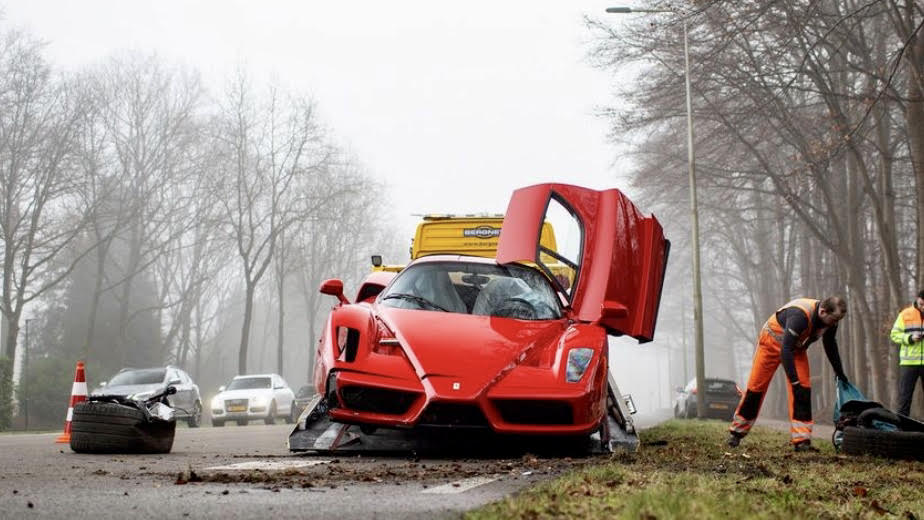 Proper car enthusiasts or ‘petrolheads’ hate seeing any automobile smashed to bits on a roadside, but the aftermath of this incident, involving an unsuspecting mechanic and a very rare Ferrari is truly tough to see.

A mechanic of a Ferrari dealership in Hilversum, a city in the Netherlands, took this special Ferrari Enzo for a spin, quite literally.

The incident itself occurred on the roads of Baarn, approximately one and a quarter miles away from the dealership.

A witness on the scene said that “The weather conditions were damp and chilly, maybe 3 degrees in temperature,” before adding that “It hit a tree stump at the side of the road. It hit it on the passenger side and the stump was damaged.”

See the extent of said damage in this video below:

The mechanic behind the wheel of this ill-fated Ferrari survived the crash without any injuries, but was taken away by ambulance for a routine check-up after such a shunt.

However, the multi-million dollar question of what will become of the totalled Enzo remains.

Only 400 Enzo’s were ever made by Ferrari between 2002 and 2004, and just three are registered in the Netherlands.

As Enzos continue to be crashed, they only rise in value. A 2003 Ferrari Enzo was sold in August 2021 by RM Sotheby’s for $3,360,000, while the model’s price back then stood just shy of a million dollars. 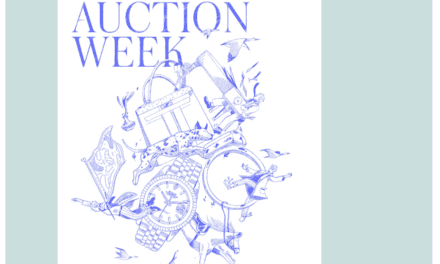 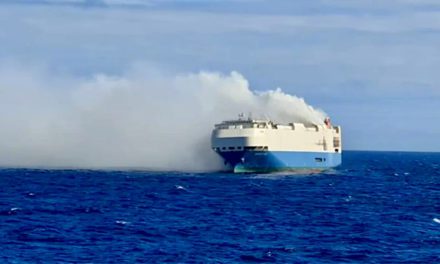 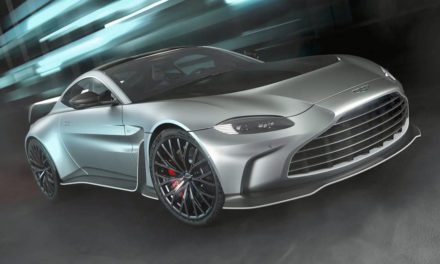