A motorcyclist who fell asleep while driving home at three in the morning appeared in court on the following day and was sent to jail, local French daily Monaco Matin reported.

Monaco’s Criminal Court heard that the 52 year-old hit a parked car on Route de la Piscine on Port Hercule. He was sleeping on the road, and snoring, when the police arrived, the court heard. He suffered only minor scratches as a result of the collision. His blood alcohol level was 0.93 mg/l.

The defendant had four previous convictions for drunk driving prior to his latest offence and had recently completed a course of treatment.

H told the court: “I am taking care of myself and thought I was much better because I had finished my follow-up.”

Despite the impassioned pleases of his defence counsel, the defendant was jailed for three months and had his licence removed for two years. He was also fined a total of 95 euros. 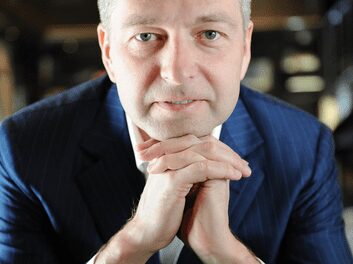