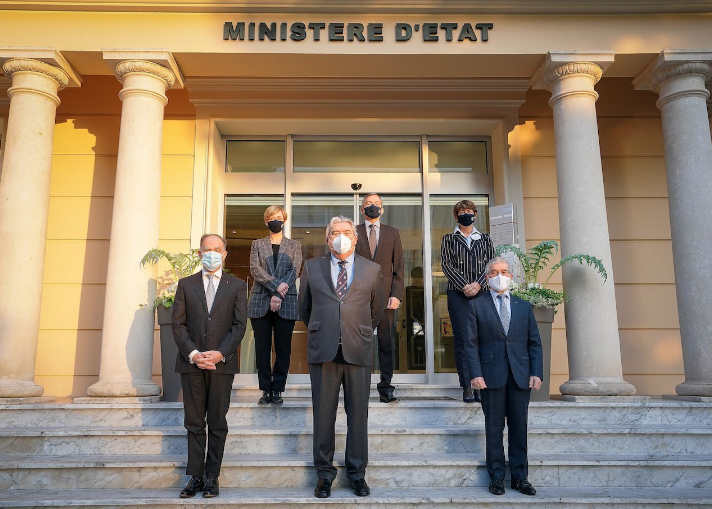 The Government Council, led by HE the Minister of State, Pierre Dartout, met on Wednesday morning for the first time with Madame Isabelle Berro-Amadeï, who took up her duties as Minister in charge of External Relations and Coopération on Monday, January 17.

She succeeded Laurent Anselmi who became Head of the Office of HSH Prince Albert II. 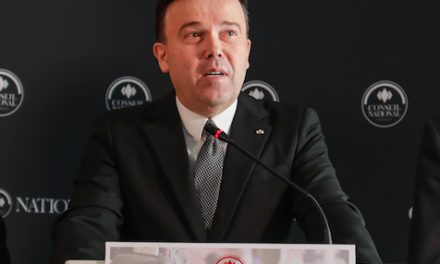 Enormous success for Artcurial in Monaco

IKEA’s opening pushed back to next spring