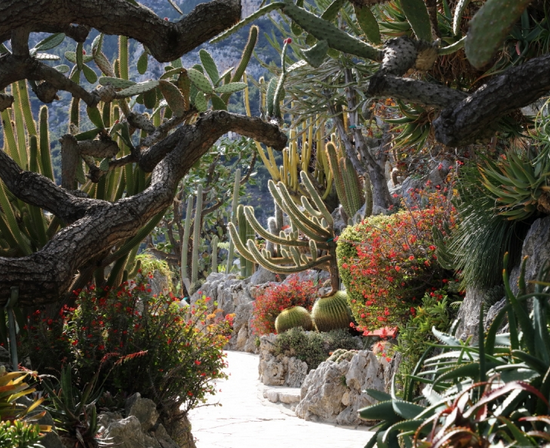 One of Monaco’s top attractions for residents and visitors alike, the Jardin Exotique, will stay closed this year due to a lack of funding for ongoing renovation work.

Mayor Georges Marsan said that he is still awaiting 16 million euros promised by the Government.

The garden, which was voted the top garden in the world in 2021 by travel site Ulysses, was due to reopen during the year, but will now not open its doors again to the public until at least 2023.

The last payment toward the project made was at the end of 2020 to make safe a number of rocks that threatened the road below the Garden.

Mayor Marsan said that he has two concerns, the first being that the attraction can’t reopen to the public, and the second being the impact on the dedicated workforce, numbering 46 in total.

The Mayor is so perturbed by the delay that he is threatening to refuse to sign the necessary paperwork to transfer land for another project in the Principality until the funds for Monaco’s emblematic garden are unblocked.

He said that the Garden cannot reopen until all the planned work is completed. But, he makes clear, it is not the Town Hall that is blocking progress.

A quick look at: Hot waffles at the Metropole 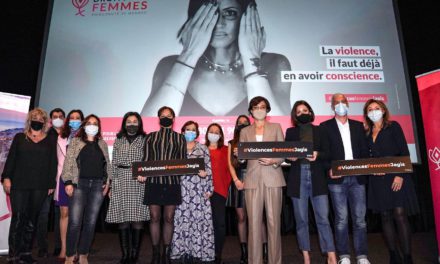 Women fight back against violence