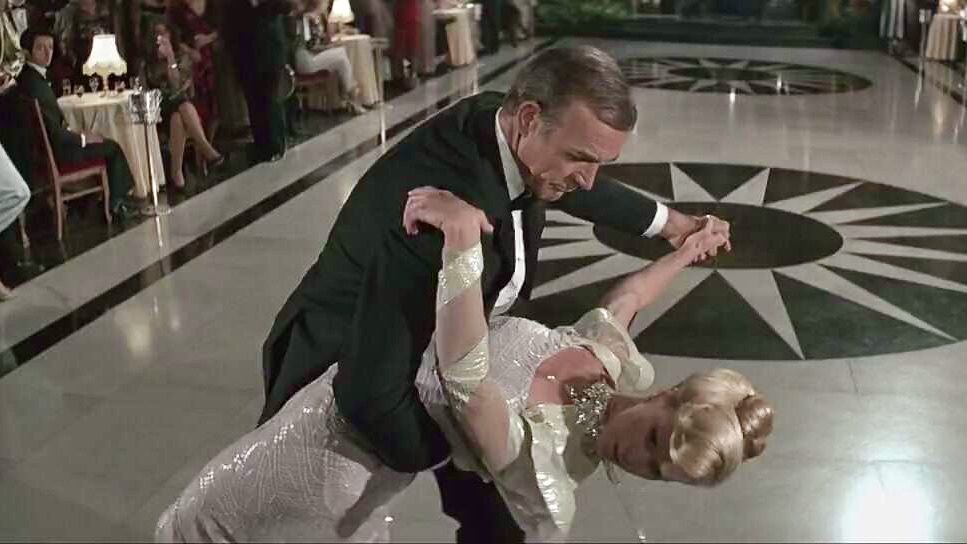 The Audiovisual Institute of Monaco presents a screening of the 1983 film ‘Never Say Never Again’, featuring Sean Connery as the world’s most iconic spy, James Bond.

This 007 instalment sees the British spy take on bad guys in Africa, the Bahamas, and Monaco.

The film will be screened in its original version of English with French subtitles, and the screening will begin at 20:00 on Tuesday, January 11 at the Théâtre des Variétés

The Princess Grace Theatre presents ‘Noire’, a play that focuses on the fascinating yet little known story of Claudette Colvin, a black girl who was arrested at 15 years of age for refusing to give up her seat to a white woman in Montgomery, Alabama in 1955.

This play was written by Tania de Montaigne, who also features in the performance, which will be held in the Princess Grace Theatre from 20:30 on Thursday, January 13.

Discover more about this performance on the Princess Grace Theatre website.

The Nouveau Musée National de Monaco presents an exhibition that focuses on the ties between two Mediterranean cities, Monaco and Alexandria.

These ties between a European and an African city are not obvious, but certainly exist and can be explored through the works of a long list of artists, which can be found in the NMNM’s Villa Sauber venue.

The show will feature extracts from the following plays: A Moon for the Misbegotten, The Iceman Cometh, Ile (a one act play)