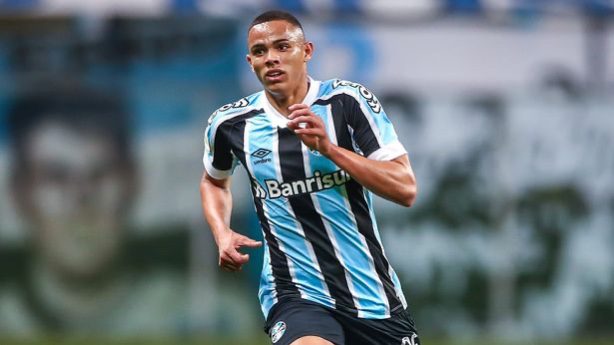 AS Monaco have reportedly beat Italian giants AC Milan and Premier League newcomers Brentford in a bidding race for Brazilian side Grêmio’s Vanderson.

The 20 year-old Brazilian full-back is said to be joining Monaco next month for a transfer fee of 11 million euros, which is also reported to be payable in five instalments.

The editor in chief of respected French-language football transfer news source, Foot Mercato took to Twitter to break the news.

Editor in chief Sébastian Dennis added that the transfer will become official at the beginning of the transfer window, as Monaco have not yet announced the deal.