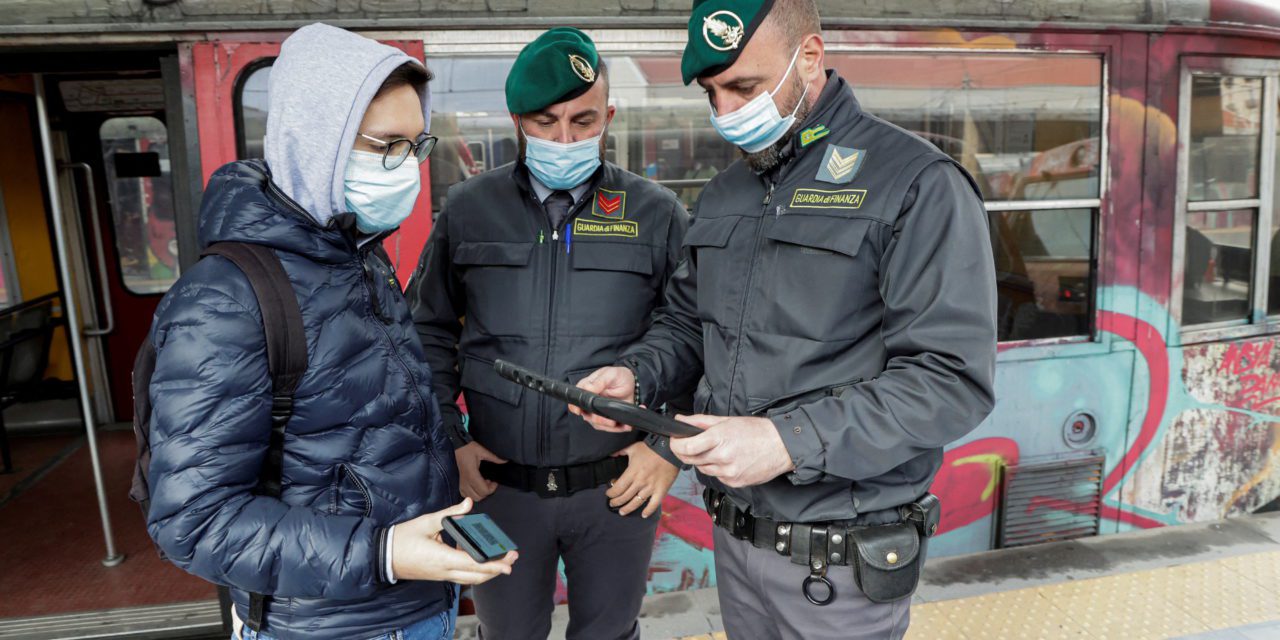 Travellers from France to Italy are subject to tighter entry rules as of Thursday, December 16.

For unvaccinated travellers, the same test requirements will be needed plus a five-day self-quarantine at a given address.

According to the UK government’s website: “Exemptions from testing may apply if you are transiting Italy in a private vehicle for less than 36 hours or travelling for proven reasons of work, health or absolute necessity, for less than 120 hours. You must still complete a passenger locator form.”

The Health Ministry’s decision to impose a test on people arriving from European Union countries from December 16 to January 31 extended a requirement which was already in force for many non-EU countries, including the UK.

The latest decision met with the disapproval of the European Commission, which favours common rules to travel within the bloc based on a so-called Green Pass certificate proving vaccination against the virus.

“These individual decisions of the member states will damage … the trust of the people that there are equal conditions everywhere in Europe,” Commission vice president Vera Jourova told a news conference in Brussels. 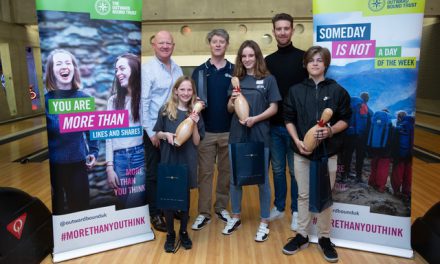