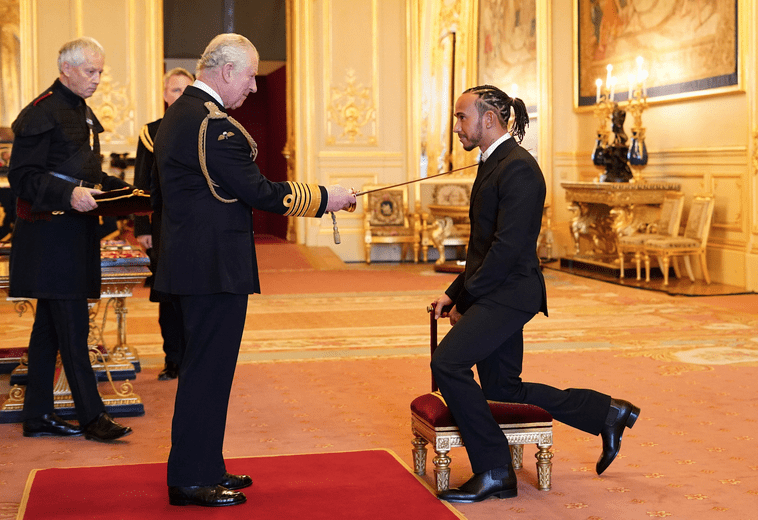 Sir Lewis may regard it as a consolation prize after yielding the title of F1 world champion to another Monaco resident, Max Verstappen at the Abu Dhabi Grand Prix last Sunday.

Sir Lewis is the fourth Formula One racing driver to be granted the honour, and the only one to be still active in competition. So far, he has won seven World Championship titles, equalling the record previously set by Michael Schumacher.

Boris Johnson is believed to have been one of the strongest advocates of the knighthood, which had been opposed by some due to the fact that Sir Lewis lives in Monaco. He was honoured on the “diplomatic and overseas” list rather than the domestic list.