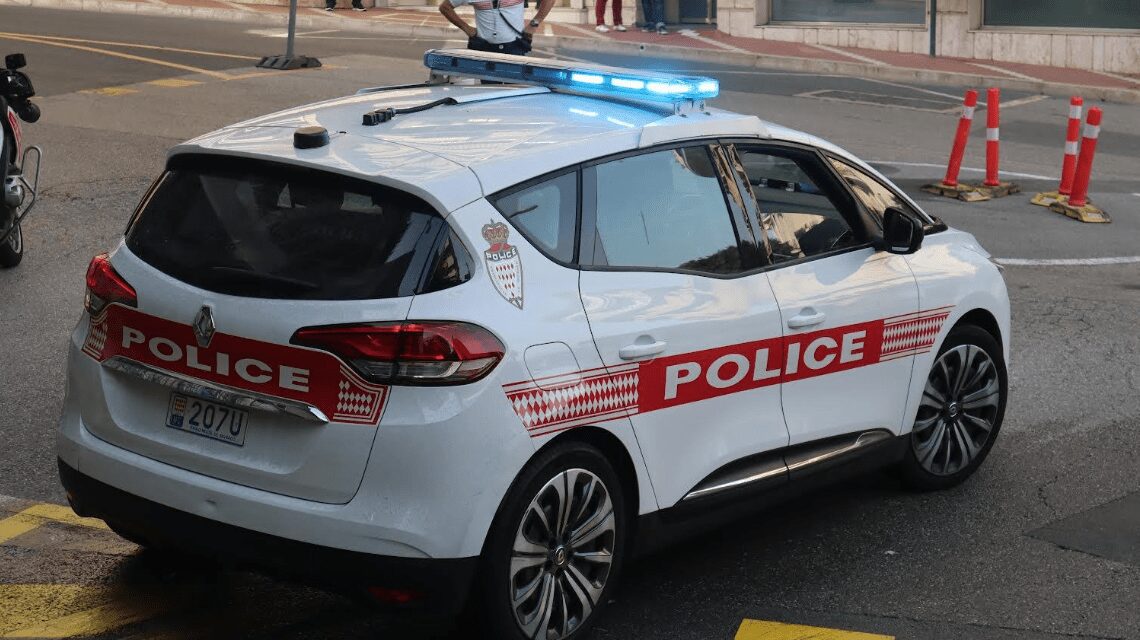 On June 24, a 29 year old Beausoleil resident was caught in possession of fake administrative documents and missed his hearing in Monaco’s criminal court.

The offence took place in Monaco on Boulevard des Moulins. After being controlled by Monaco police the defendant presented a fake national identity card and a poorly-faked health registration card.

The defendant was taken into custody and claimed that he was unaware that the documents were fake as he acquired them in Paris for the sum of €600 from an individual who assured him they were authentic.

After consideration the defendant was sentenced to a one-month suspended sentence. 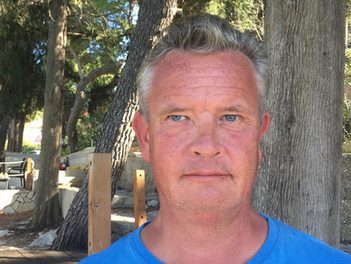