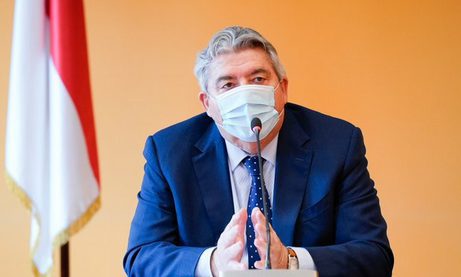 After consultations with major players in the economy, the Government has decided to extend the use of the Health Pass until the end of January.

The Government said that “the objective is to stop the spread of the virus so as not to close establishments, such as restaurants, bars, theatres and convention halls.”

The Government added that the Health Pass “is a tool that has demonstrated its effectiveness in protecting the population and maintaining the economic activity essential to all, especially during this holiday season.”

The Health Pass requirement will be extended to all employees who have face-to-face interaction with customers and clients who need to show a Health Pass, for example in a restaurant.

The validity of a negative PCR or antigen test will be extended from 24 to 72 hours, to provide greater flexibility.

Meanwhile, 30 Monaco residents tested positive for coronavirus on Friday, December 3, while 16 were declared fully-recovered.
Of seven patients with coronavirus at Princess Grace Hospital, one is a resident. The number of residents with mild symptoms recovering at home stood at 155 on Friday evening. 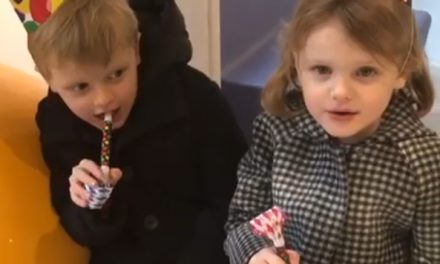 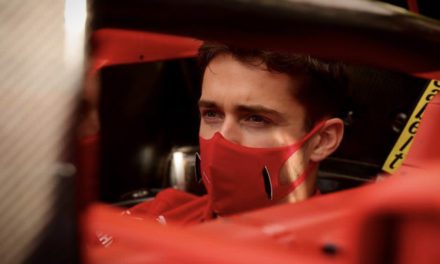 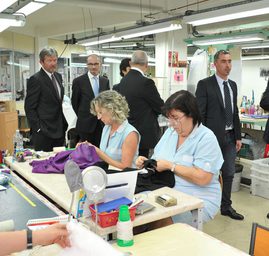