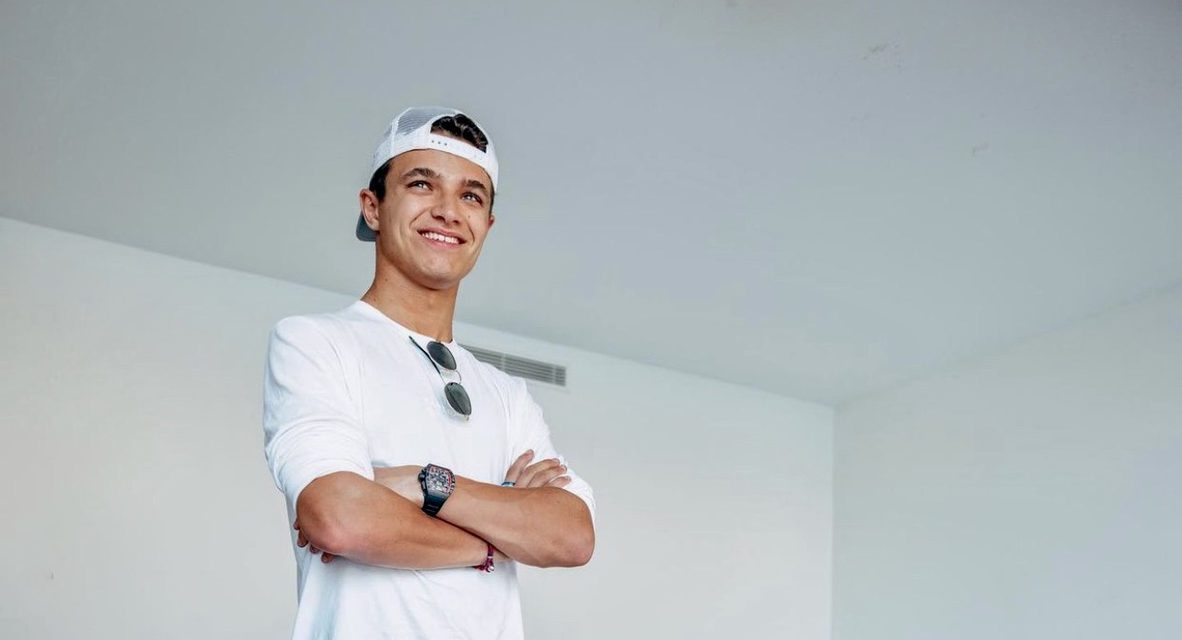 Over the last three seasons in Formula 1 with McLaren, British driver Lando Norris has proven himself to be a fighting force on the track, and the 22 year-old now feels that it is time to relocate to the Principality.

Having signed a contract extension with McLaren earlier this year, Norris is ready to make the move from his residence near the McLaren factory in Woking to Monaco, as he believes that he has reached a stage in his career from which he can operate more remotely.

The speedy Brit will join a fairly long list of other F1 drivers who already reside in the Principality, such as Max Verstappen, Lewis Hamilton, Valtteri Bottas, Daniel Ricciardo and the home hero, Charles Leclerc.

Norris had no reservation in addressing the the financial motivation behind his move to Monaco, and says that he is aware that some may choose to criticise him for it.

“Of course I’ll understand and there’s going to be some (criticisms) for sure, but people do many things in life for money. This is just another one,” said Norris.

Norris shared the news with his fans through his social accounts, writing that he will be living in Monaco when not in the factory or at the track. 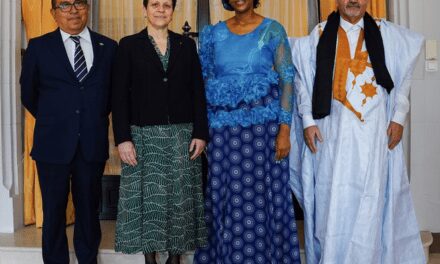 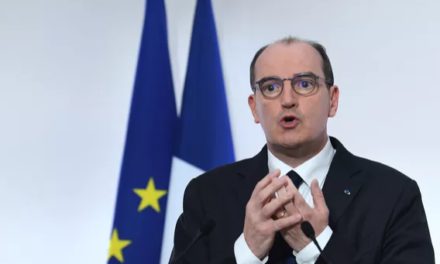 France to lift some restrictions from February