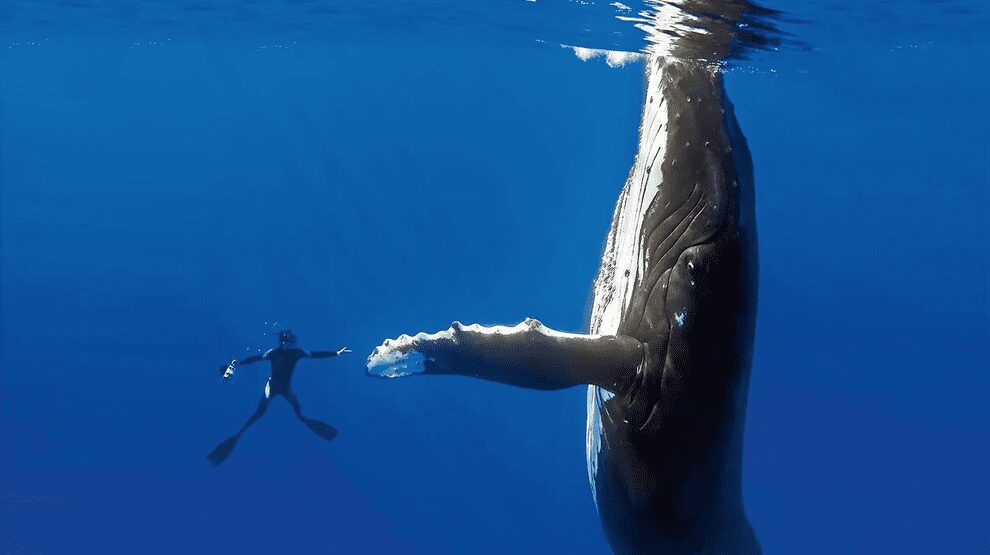 More than €1 million has been raised by big names in the yachting industry for the Blue Marine Foundation following the World Superyacht Awards in September.

Some of the benefactors include Peter Lürssen, the managing partner of Lürssen, and the owner of Nobiskrug, Lars Windhorst, who each promised €250,000 to Blue if their donations could be matched, to bring the sum to €1 million.

The objective was achieved after a further seven donations were made by figures in the superyacht community during the Blue’s members’ dinner during the Monaco Yacht Show, Boat International reports.

Blue’s target is to make 30 percent of the ocean come under efficient preservation by the year 2030 through the use of marine reserves to reinstate critical habitats and support sustainable fishing.