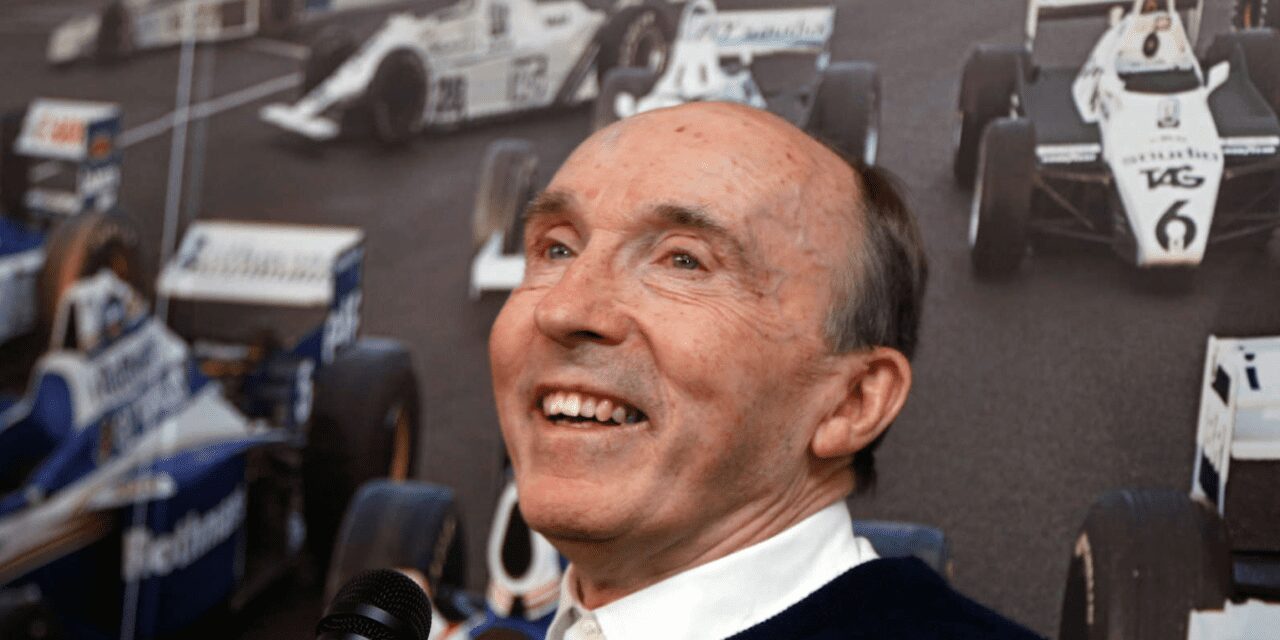 One of F1’s best-known figures, Sir Frank Williams, has died aged 79, his family announced on Sunday.

His story was amazing and made even more so after he broke his neck in a car crash in March 1986 that made him a quadriplegic for the remaining 35 years of his life.

The trials and tribulations of Williams the man are well-documented. At one point he was operating his team out of phone box, having lost his premises due to lack of funds.

A breakthrough came in 1977 when he found a Saudi Arabian investor. The turnaround was swift and by the middle of 1979 Williams had become the F1 trendsetter. In 1980 Australian Alan Jones won the World Championship.

The fortunes of Williams the team have fallen by the wayside in recent years following a surprise win for Pastor Maldonado in Spain in 2012. Over the last three years Williams have finished last in the world championship rankings.

Such was Williams’ total commitment that his name will live on indelibly linked to the sport he loved so much.