AS Monaco deliver draw against Strasbourg 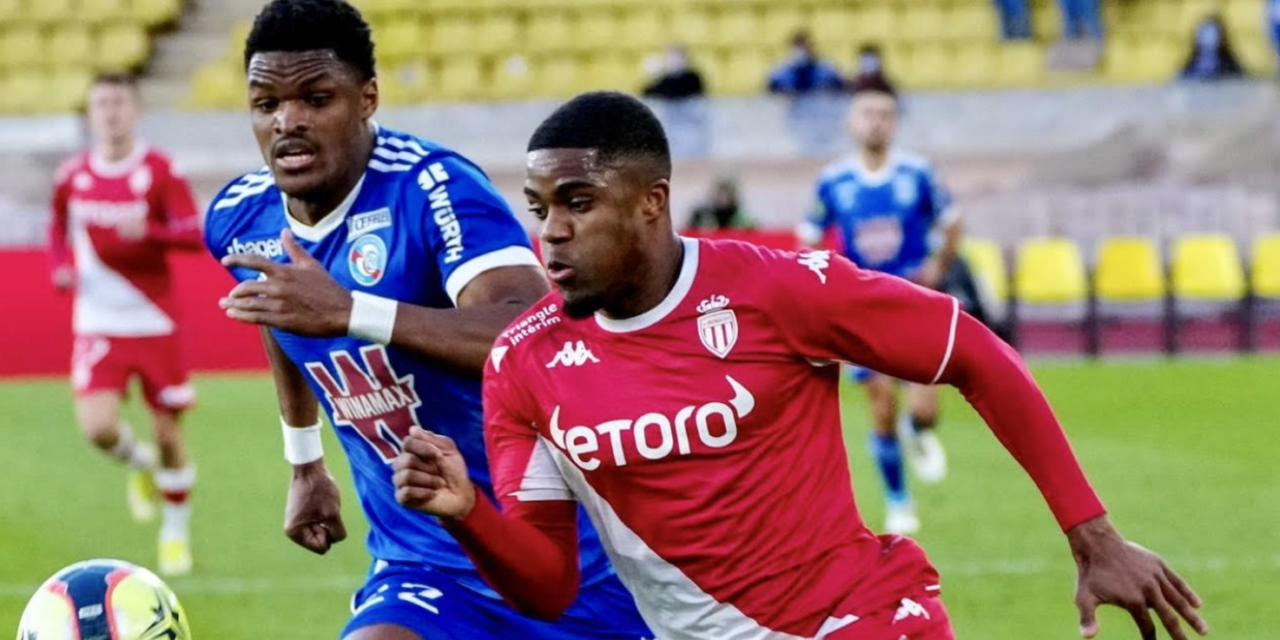 AS Monaco hosted Strasbourg on Sunday, November 28 at the Stade Louis II.

The Monegasques were the first to make their mark on the scoreline, through a successful penalty by Wissam Ben Yedder in the last moments of the first half.

However, the visitors were quick to strike back, and equalised with a penalty of their own at the 48th minute.

Despite the best efforts of both sides, this regular season fixture ended in a 1-1 draw, leaving Monaco in ninth place in the Ligue 1 table.

The Monegasque’s next fixture will be away against Angers on Wednesday, December 1, followed by a home game with visitors Metz, on Sunday, December 5, with kick-off at 15:00.