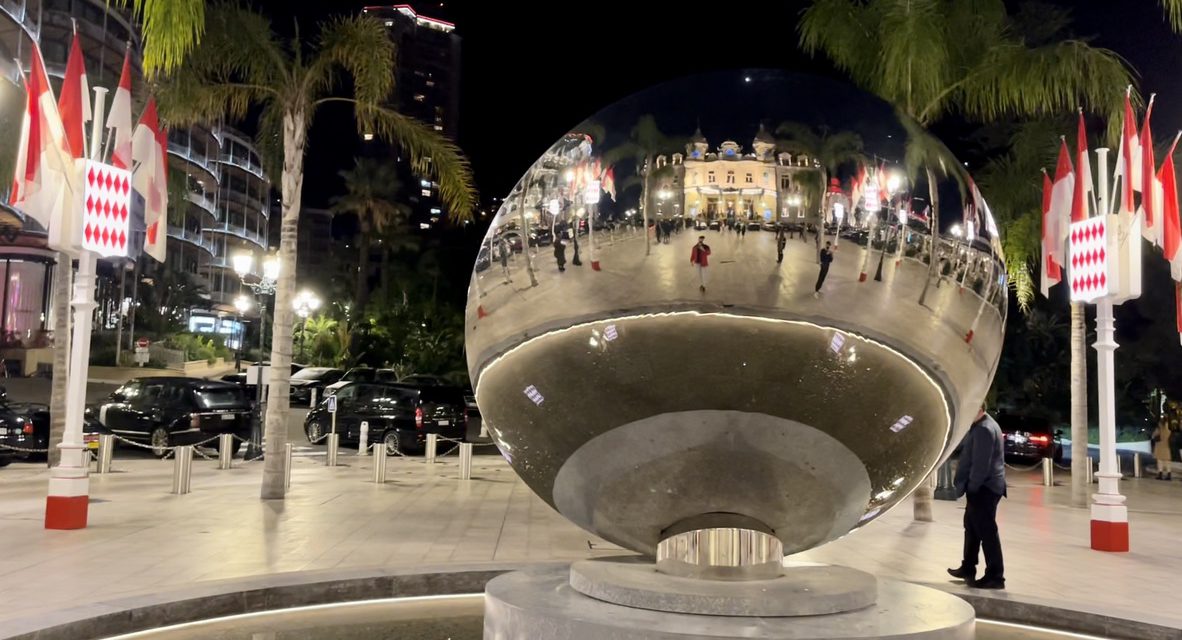 Monaco geared up for its National Day with flags galore and an impressive light show, performed in the skies above the Prince’s Palace by 196 synchronised drones.

The day itself was overshadowed by the absence of Princess Charlene, who recently returned to Monaco after eight months in South Africa.

The Prince’s family were out in force for the traditional service at Monaco Cathedral, including younger sister Princess Stephanie, who was seen holding the hand of Princess Gabriella, and older sister Princess Caroline and her children. Prince Jacques wore military uniform again, to the delight of onlookers.