Princess is back in Monaco 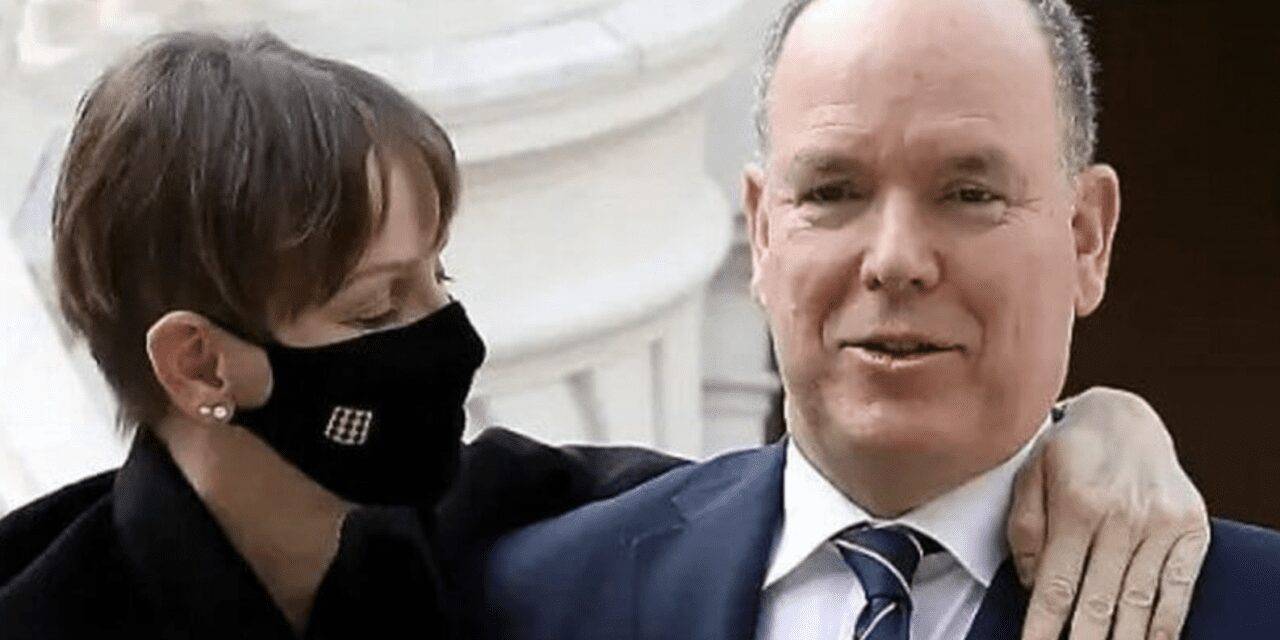 The Princess arrived at Nice Airport on Monday morning after flying overnight by private jet. She then took a helicopter to Monaco’s heliport where she was welcomed with a huge bouquet of flowers by HSH Prince Albert and the couple’s children.

Princess Charlene brought with her a new dog, a male Rhodesian Ridgeback called Khan, a gift following the death of her beloved chihuahua last month.

The return of the Princess was authorised by her doctor after the success of a series of ENT operations.