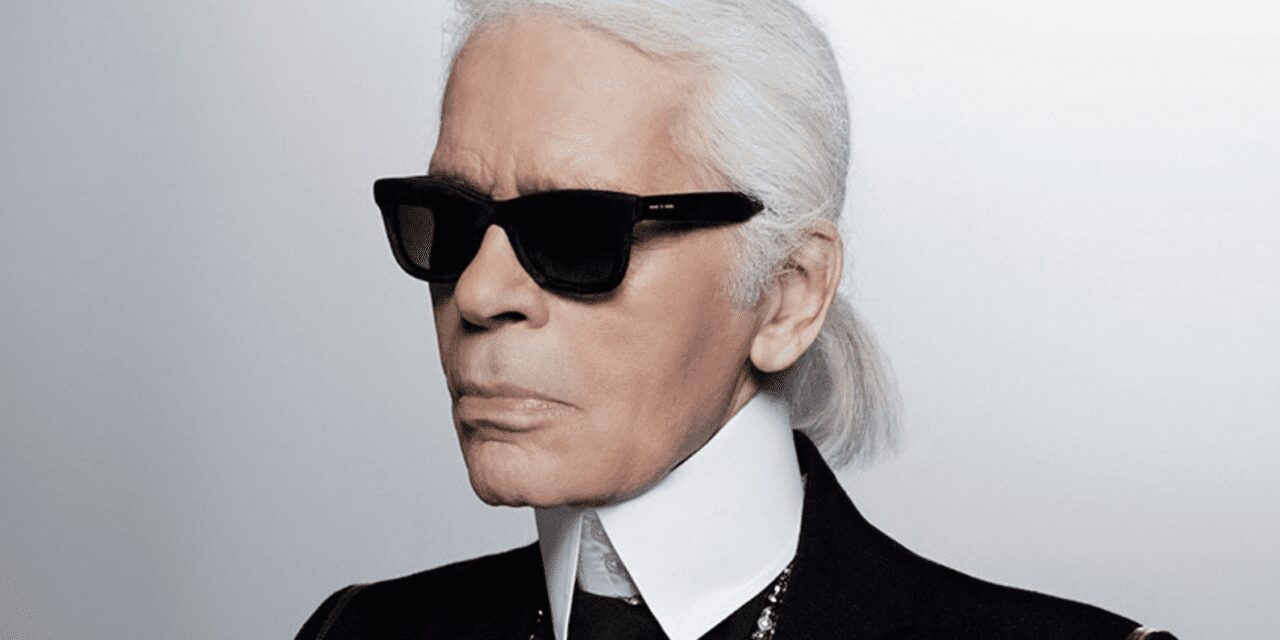 Sotheby’s will pay tribute to Karl Lagerfeld who passed away on February 19, 2019, by auctioning many of his treasured possessions on December 3 in Monaco.

This event is expected to turn heads as Karl Lagerfeld was such an icon in the luxury goods industry and built himself into a household name.

The objects to be auctioned from his extensive collection will be exhibited for three days. There will be another auction in Paris from December the 14-15.
The most costly item will be a portrait of Karl Lagerfeld himself and is set to be auctioned at an estimated 80,000 – 120,000 euros.

The lavish belongings of Karl Lagerfeld that are to be auctioned feature a 1925 Gaveau piano, desks and designer luggage.

An anthology will also be presented to reflect on the life and journey of the legendary designer.