The most beautiful outdoor gym in the world 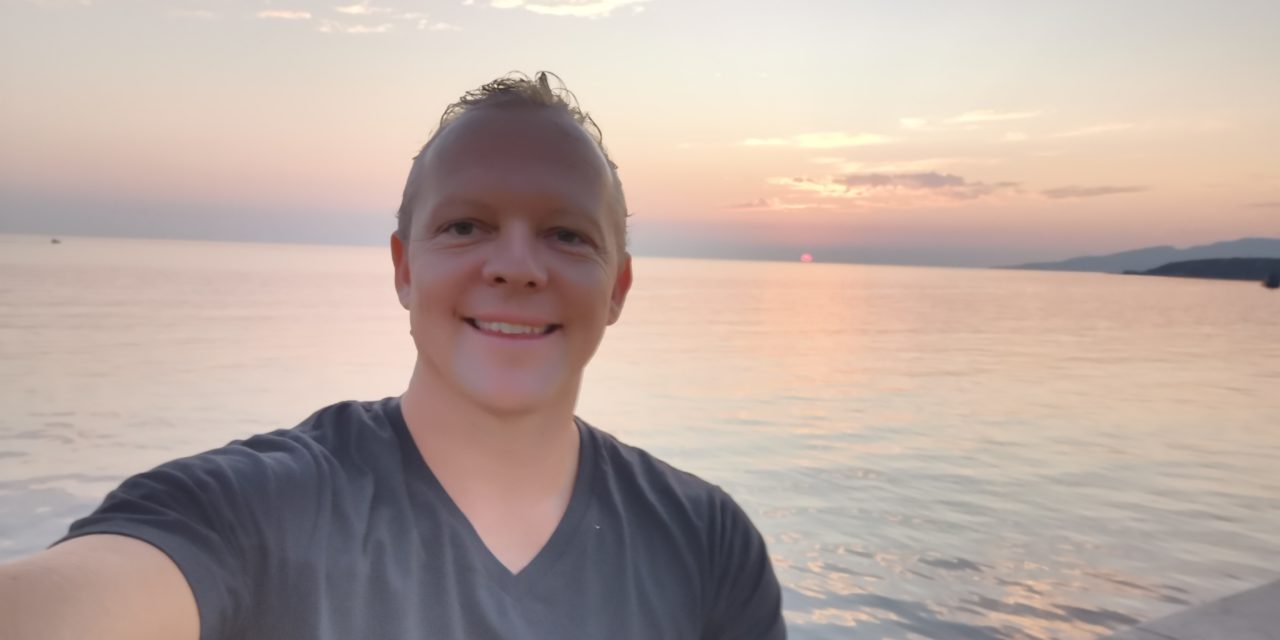 Moving to Monaco is a breeze. Because it’s a village. Because even before your move you know who your doctor is going to be, your barber/hairdresser, your babysitter, your favourite place to dine. Personal recommendations are flooding your virtual space and let’s face it: where would we be without Monaco Mums on, dare I say it: Facebook.

Ask and you shall receive. Don’t ask and they will recommend him anyway.

I am talking about a personal trainer. Not just any personal trainer. I am talking about personal trainer Damian Fisher because after three months of hearing about him I came to realise – or so I am told from left, right and centre – that my Monaco experience is not complete without booking one of his “boost” camps, a six week training program after which you are forever a convert to “keep your fitness up”, “you have a new circle of friends and parties to go to”, “you love your life in Monaco even more”, “you may lose some weight” and wait for it….and this is the observation of my girlfriends only: you may never stop talking about him.

Here is some more info:

Damian (45) is Australian. He comes from a very sporty family. His uncle and his father were very high-level swimmers. “Sport’s like religion in Australia. You watch sport, you play sport, everything is centred around sport. I remember I was always around the beach surfing and at the pool swimming training four hours a day. I was a high level competitive swimmer and played water polo for the state,” says Damian while showing me the Digue – his favourite Monaco outdoor gym where all the fun and hard work take place.

Despite all that sport and aptitude for swimming, he chose a Bachelor degree in accountancy. “I hated every minute of it. I only did it because I topped the school in accountancy and my dad also use to say that that’s where the money is and he wasn’t wrong. But it wasn’t for me. Also I don’t think choosing something for money is the right approach. You have to follow your passion.”

He started to work for the Brisbane City Council Call Centre and he remembers this fondly: “It was amazing. All day long I was talking to people trying to help them with their dog registration, burst water mains, fixing potholes and anything else related to the Council, much like personal training only a different set of problems entirely,” he laughs: “And then the opportunity came to work with computers and I thought: this is interesting. An industry that is upcoming and evolving and totally international.”

In 2003 he graduated with a degree in computer science and software engineering which also helped him to obtain a working holiday visa in the UK. “We are travellers. Aussies are everywhere, but the main thing is after you finish high school – you usually take a two-year working holiday visa – you stay in London and use it as a base to travel Europe.”

After two years Damian was able to convert this to a highly-skilled migrant visa which gave him another five years.

He was working for Goldman Sachs as a computer programmer when the 2008 Global Financial Crisis happened.

“I was made redundant on a Wednesday – this was a really surreal experience for me but as soon as I walked out of the office (escorted) I made a decision to become a personal trainer. I made some inquiries about when the next certificate could be obtained, booked it that Friday and started training on Monday. Within six weeks of being made redundant I was a qualified personal trainer.”

“This felt almost like an epiphany. I hadn’t really liked what I was doing before but going from a high-paid salary into something so unknown was incredibly risky, especially because my wife was pregnant with our first son, Saige.”

“Immediately after I received my certificate I registered my own business – I didn’t work for anybody – I started my own bootcamp in Surbiton in the South West of London, called Rumble in the Park. Very quickly I built up a great following and a community. For me this is almost as important as the training itself. It makes training more enjoyable, as you have the extra motivation of training with a group of friends all sharing a common interest. Many people in my boot camps have formed long-lasting friendships. Recently the very first boost baby was born, a couple who met each other in a boost session, how cool is that?”

Unfortunately, the pay cut Damian took did not qualify him for a working visa in the UK any more. He sold his business to Joe Wicks, now a multimillionaire Instagram influencer who often refers to his first bootcamp – previously Damian’s bootcamp. “Quite a funny story actually, I saw Joe in a Park one day and offered him a job, or more like an opportunity to open up a second location in Richmond for my boot camp. At the time he was a PE teacher and was training his Mum’s friends for extra cash. I sold him my business before leaving for Monaco. A year later I went back to the UK. I was having a beer with Joe discussing the business, he also mentioned he was selling online programs and promoting it through a little known app called Instagram, in my mind I thought that would never work, it had been tried and tested a thousand times before. Two years after that conversation he was making a million a month and has gone from strength to strength. Good on him, but talk about a missed opportunity,” he laughs.

In March 2012 Damian and his young family moved to Monaco. “The only place where us Aussies can stay in Europe.”

In May 2012 he launched his new business, Boost Monaco. “The first year was really a trial period, a nervous period, my sons were four and two, my wife left her career in banking, our things were in storage and we knew that if things were not going to work out, we would move back to Australia and start from scratch again.”

Almost ten years later, Damian says this was the best decision he’s ever made.

“Look where we are now. This must be the most beautiful outdoor gym in the world, and the people I train are incredible, salt of the Earth. I never thought I would meet so many wonderful people here. Let’s face it, Monaco has a reputation, but I have clients who I have trained with me since the beginning, almost 10 years now. I have a very loyal client base, the support has been incredible. I’m so grateful and I wouldn’t change a thing.”

The passion and energy is still there, Damian says he sees himself going for another 30 years at least. The days are long – the sessions start as early as 6 am and he usually trains until 9 pm but the great connection with people is what drives him and what he feels passionate about.

Depending on the season, he has between 50 to 80 people registered for a six-week programme and on top of that eight to ten personal training clients that train with Damian three times a week. “Business is busy but I am always looking to take on new clients and creating new connections.”

There’s a lot of reasons why the business has been so successful. “My training programs are so varied it’s impossible to get bored and I design them based on 15 years of industry experience so you get the most out of the sessions. On top of that, I love a laugh, life’s too short, it has to be fun. Unconventionally I’m a trainer who also enjoys the occasional beer, I’m a big advocate of living life in balance, live every moment, enjoy all of life’s pleasures, but balance that out with health and fitness.”

Right. The next 6 week Boost camp program starts on the 8th of November,  Who’s signing up? 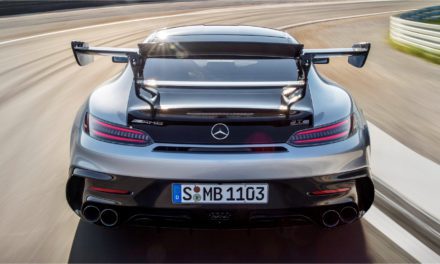