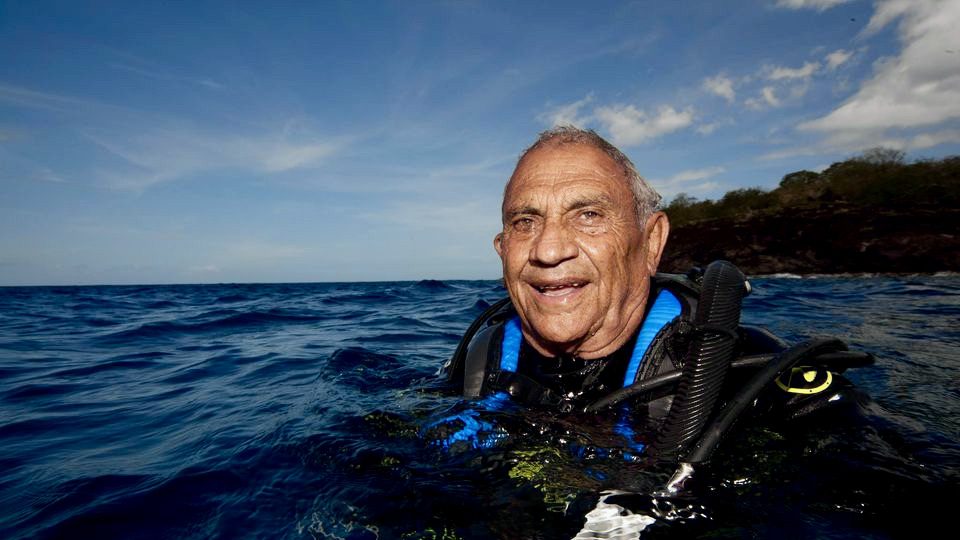 On Wednesday, October 27, HSH Prince Albert inaugurated an artificial reef, which can be found 18 metres below the surface of the sea in the Larvotto reserve.

This artificial reef honours Albert Falco, a French Scuba diver and underwater exploration veteran, who was among the longest-serving diving companions of Jacques Cousteau.

Weighing in at 12 tonnes, the reef is designed to host a wide variety of marine species, from crustaceans to Moray eels. 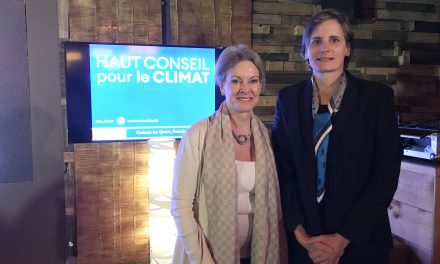 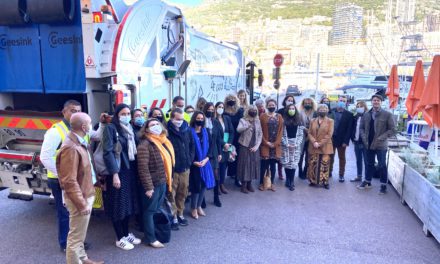