AS Monaco victorious against Montpellier 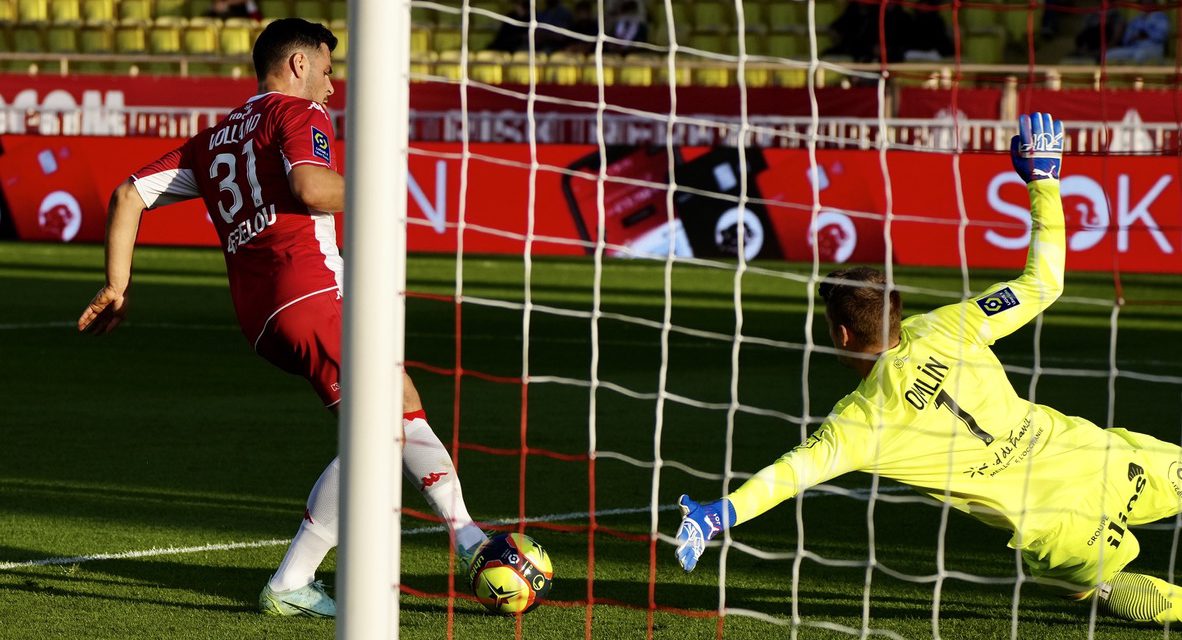 AS Monaco hosted Montpellier for a Ligue 1 clash at the Stade Louis II on Sunday, October 24 that did not disappoint home supporters.

For this regular season fixture, head coach Niko Kovac positioned Kevin Volland and Wissam Ben Yedder up front, making up an offensive duo that quickly proved to be decisively dangerous.

It only took 12 minutes for the Monegasques to open the scoring, as Volland found himself on the receiving end of a perfect cross courtesy of Ciao Henrique, and wasted no time in firing the ball into the back of the net.

Monaco came back for more just five minutes later, as Volland set Ben Yedder up to score the hosts’ second goal with his head, making it 2-0 to Monaco at the 17th minute.

The hosts kept this level of intensity going into the second half of the match, and found their third goal at the 61st minute. Henrique took a shot but this was countered and subsequently received by Gelson Martins, who had no trouble finding the back of the net, bringing the scoreline to a comfortable 3-0.

Montpellier’s only blow to Monaco arrived at the 81st minute in the form of a penalty, which Savanier converted successfully. However, with the scoreline now standing at 3-1 and with only nine minutes remaining in the match, Montpellier could do little in the face of a dominant Principality side.

With a much needed Ligue 1 win under their belts, Monaco advance to eighth place in the table, just two points from the podium places. The Monegasques’ next chance to climb the table will be on Sunday, October 31, as Monaco will travel to face off against Brest.