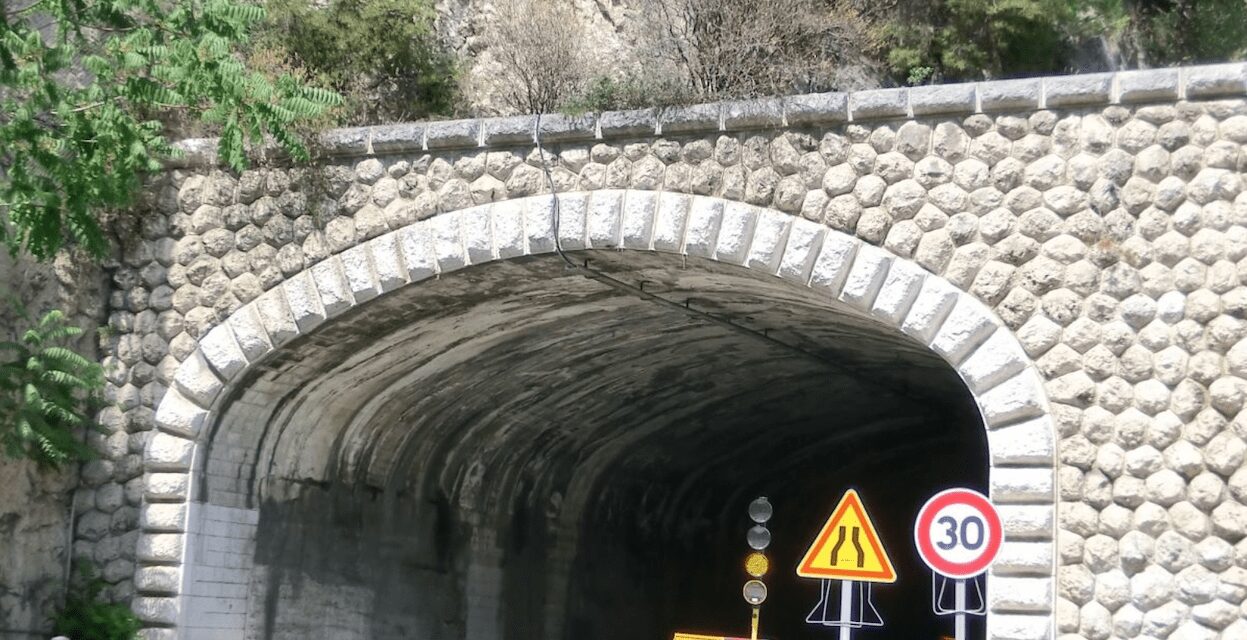 The driver who appeared to lose control of his car before hitting a rock face just east of Eze on the Moyenne Corniche on Tuesday was a senior magistrate in Monaco and a law professor at the University of Nice.

The car caught fire after the impact and other drivers who rushed to help were unable to save him. Firefighters from local stations arrived on the scene but their resuscitation attempts were also in vain. A witness said that the firefighters and an ambulance took 25 minutes to arrive.

Jean-François Renucci was a consultant to the Council of Europe and had also represented the Prince’s Government at the European Court of Human Rights.

A motorcyclist was also injured as he tried to avoid the accident and was taken to hospital in Nice.