It started badly and got worse as the week wore on, with only one exception. The openly corrupt prime minister of the Czech Republic failed to get re-elected as some voters at least noted the contents of the Pandora Papers. It was gratifying to note that journalists can sometimes make a difference.

In the UK, which is arguably no longer part of Europe, problems proliferated as the prime minister flew away on a foreign holiday after telling the country that he shouldn’t be expected to fix every problem, a reference to shortages of petrol, rocketing gas prices, shortages of basic foodstuffs and an increasingly difficult Covid situation.

Meanwhile, British Airways announced that it will no longer welcome customers with the announcement “Ladies and Gentlemen, welcome on board,” as this might continue to offend those who are not sure if they are one or the other or who knowingly inhabit a space somewhere in-between. Along the same lines the Scottish government said that it will drop the use of the word ‘mother’ in references to maternity provision, as this could offend ‘birth parents’ who are not female.

By Thursday, things had gone downhill even more in Russia, where a showing of the film Mr Jones, which depicts the horror of the Stalin era in the 1930s Soviet Union was shut down by militants and the police. Members of the audience were locked into the auditorium for several hours after the screening was stopped.

Evidently, Putin’s efforts to rehabilitate Stalin are proving successful, with 56 percent of Russians now proclaiming the monster as a ‘great man.’

Following the slaughter of five innocent people by a Muslim convert in Norway, using a bow and arrows, a murderous rampage by a 25 year-old Somali in Essex on Friday claimed the life of a Conservative MP. Ironically the MP had been campaigning against stabbing deaths and was killed with a knife.

Meanwhile in France, public life remains relatively calm. Next year’s presidential election dominates the news, and unless Macron is exposed as a bigamist or child molester his accession to a new presidential term seems assured. Although, neither of those attributes has necessarily been a bar to high office in the past.

I have an awful premonition that this period of relative calm and widespread insanity will come to an end and something much worse is about to happen.

PHOTO: A still from Mr Jones 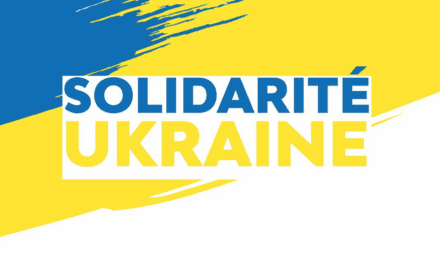 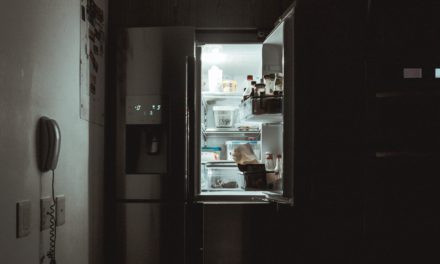