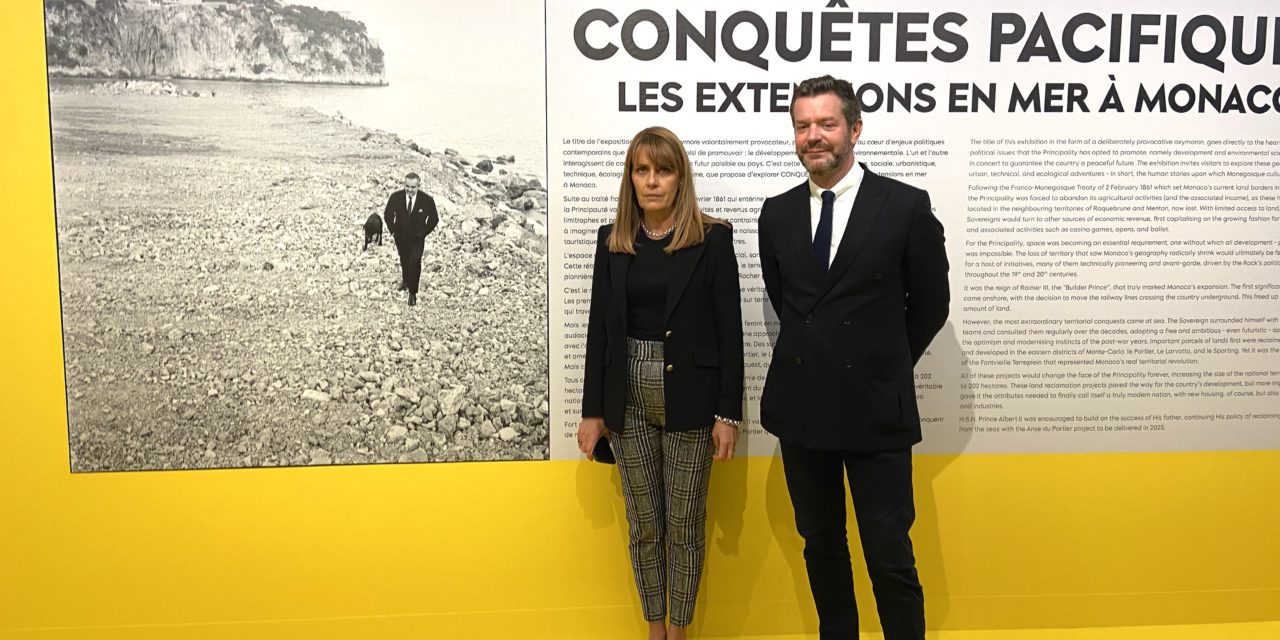 The history of Monaco’s many projects to extend its territory into the sea is also the history of the Principality itself.

After the ceding of most of its territory to France in 1861, Monaco was little more than a small rump of its former self.

But land reclamation started sooner than the epic Fontvielle extension of the 1970’s, with the moving of the railway line underground, a project that freed up a considerable amount of territory.

Other schemes added land from the sea, at Portier, Larvotto, and the Sporting, changing the coastline, but it was the major Fontvieille project that contributed most to the adding of 52 hectares to Monaco’s previous 150.

Bjorn Dahlsrom, curator of the current exhibition at the Quai Antoine exposition centre, underlines the significance of Prince Rainier’s ambitions: “All of these projects would change the face of the Principality forever… these land reclamation projects paved the way for the country’s development, but more importantly they gave it the attributes needed to finally call itself a truly modern nation, with new housing, of course, but also new services and industries.”

The fascinating exhibition runs from Tuesday to Sunday in the Exhibition Hall at 4, Quai Antoine, from 13:00 until 19:00. Entrance is free and all the captions to the photos and exhibits are in English as well as French.

Artcurial sculptures in the grounds of SBM hotels