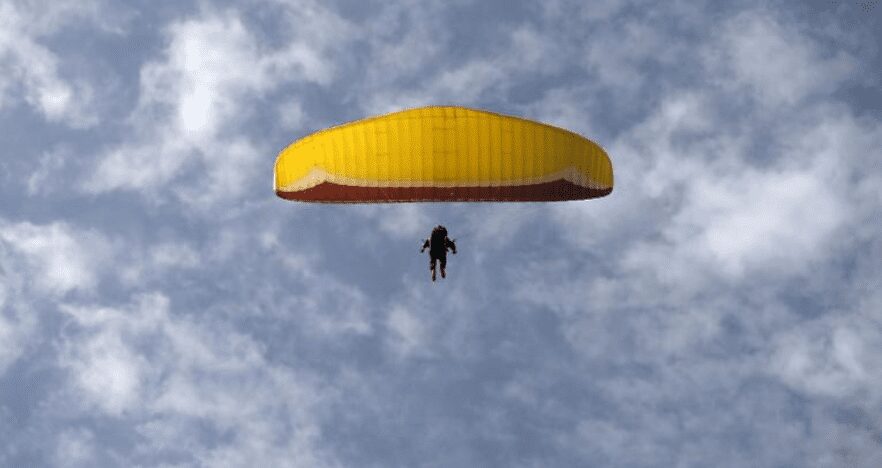 Monaco Matin reported on Wednesday that a paraglider died after landing in the sea off Roquebrune Cap Martin on October 6.
The local French-language daily said that the German national, in his sixties, had left Mont Gros and on landing in the sea became trapped under the sail about 50 metres from the shore.

Two people swam out to help him, but according to a witness, he was wearing a full face helmet and he was likely to have inhaled sea water. It took several minutes to get the victim to the shore and the helpers started cardiac massage and the artificial respiration.

Firefighters arrived quickly on the scene, but were unable to save the man.