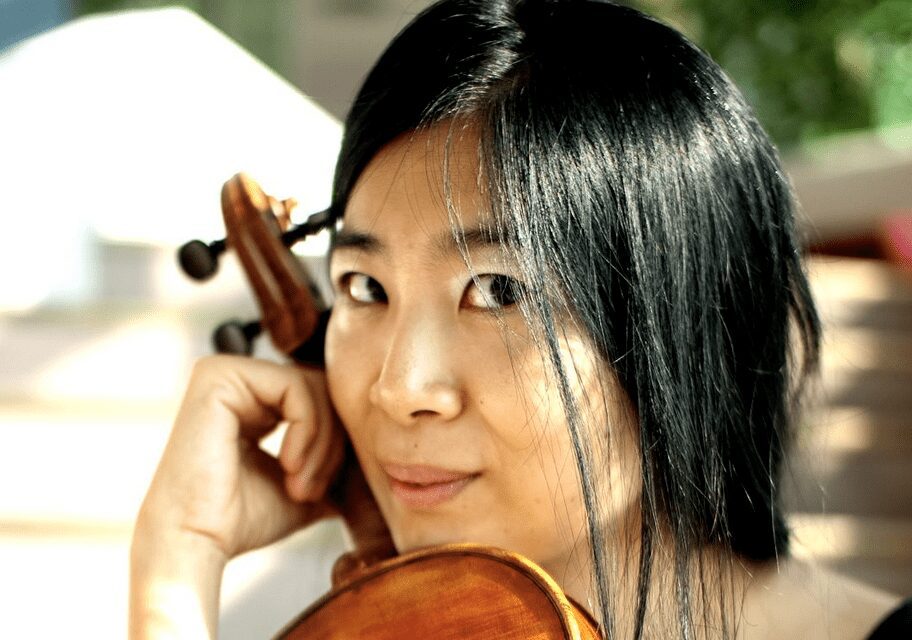 The announcement by the English Touring Opera that 14 of its members will be ‘let go’ because they are white has caused an outraged reaction from Monaco violinist Zhang Zhang.

“No discrimination is positive. In the name of progress, injustices are justified,” the eminent musician of the Philharmonic Orchestra of Monte-Carlo told French daily Le Figaro.

Bearing in mind that several among the 14 are members who have been with the company for 20 years, Zhang Zhang said: “This decision has nothing to do with music, it is purely ideological. It is all the more shocking and cruel that the performing arts world is only coming back to life after a year of shutdown due to the global pandemic. It also means that careers will be damaged, and families probably pushed into precariousness. Where can we see justice and progress in all of this? In other parts of the world, there are orchestras made up entirely of Asian, African or Hispanic musicians.”

She added: “It would never occur to anyone that a football club, or some other sport, select its athletes on the basis of these ethnic criteria and not on their performance alone. So why should we accept it for the musical arts?”

Asked by Le Figaro if classical music is essentially elitist, Zhang Zhang responded: “The word elitist suggests that this activity is exclusively reserved for a certain group of people only, which would be the opposite of universalism. However, this is absolutely false. Classical music is one of the most inclusive and accessible art forms on the planet. Any human being, regardless of origin and age, can play or sing classical music. There are orchestras, choirs, all over the world that play the same instruments and the same compositions. Beethoven’s “Hymn to Joy”, Vivaldi’s “Four Seasons”, Mozart’s “Little Night Music” have long been part of everyday life.”

James Conway, the Opera’s director, has countered criticism by claiming that the removal of the 14 white musicians was in response to a directive from the Arts Council. The Arts Council receives most of its funding from the UK government.