Monaco’s elected body is consulting health sector unions in the Principality on a proposed new law that could lead to the suspension or dismissal of health professionals who refuse to be vaccinated against coronavirus.

Discussions will come to a head in mid-September when the National Council votes on the measure.

Despite the size of Monaco, there are four healthcare unions.

General secretary of the largest union, SAH, Francesca Sgro-Meli, said it is up to the person concerned and to him alone to decide to be vaccinated, according to his free will.

Other organisations are more nuanced, such as SHAM, whose general secretary Nourredine Mehdioui, told Monaco Matin: “When we see the evolution of the virus and these young people who end up in resuscitation, it’s scary. We work in a hospital environment, where we receive sick and vulnerable people. We risk contaminating them. Vaccination and collective immunity are the solutions to get out of this epidemic.”

The proportion of doctors working in Monaco who have been vaccinated is now in excess of 92 percent, but the figure for nursing staff is lower and rising only slowly. 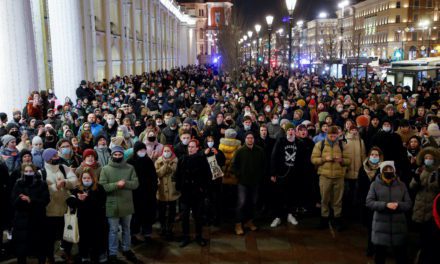