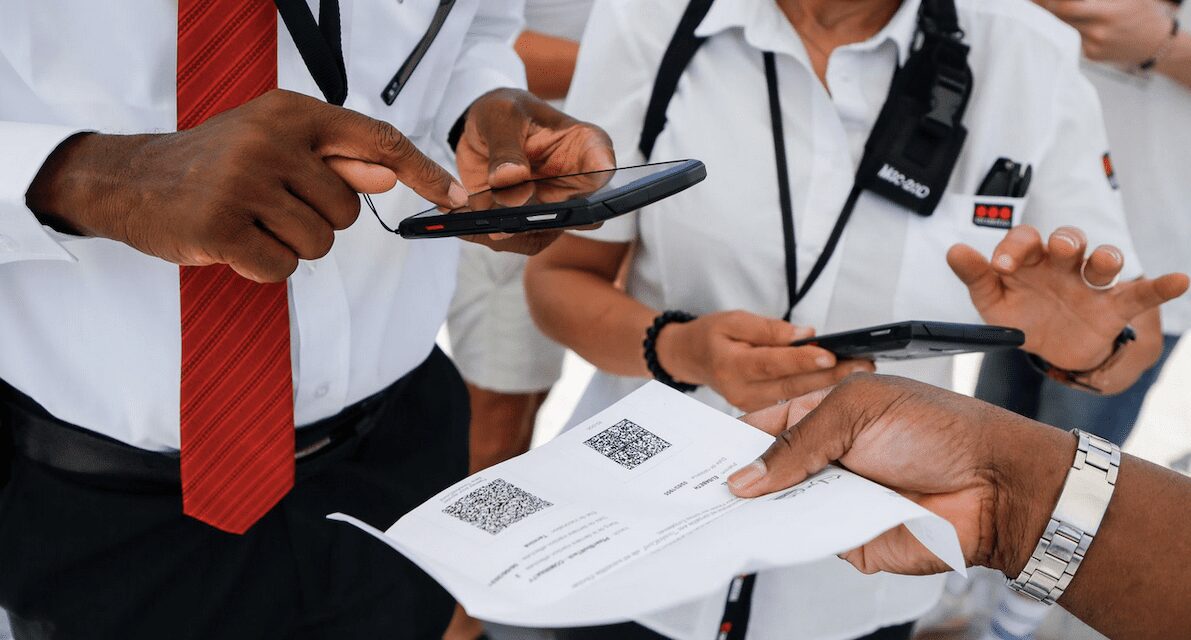 Opponents of the Health Pass in Monaco have asked the authorities to permit three protest demonstrations. So far, the Government has been non-committal about whether the protest marches will be allowed.

Sharon Rochetin, the de facto leader of those opposed to the Health Pass, said on Tuesday that the time has come to move to action: “We wasted a lot of time in sterile discussions. Time, we don’t have any more. The only way to be heard, it is action, it is to demonstrate,” she told Monaco Matin.

Although trade union protests have been allowed on a routine basis in the past, these ant-Health Pass protests would be a first for the Principality.

Monegasques and residents opposed to mandatory vaccination and the Health Pass have previously demonstrated alongside like-minded protesters in Nice.