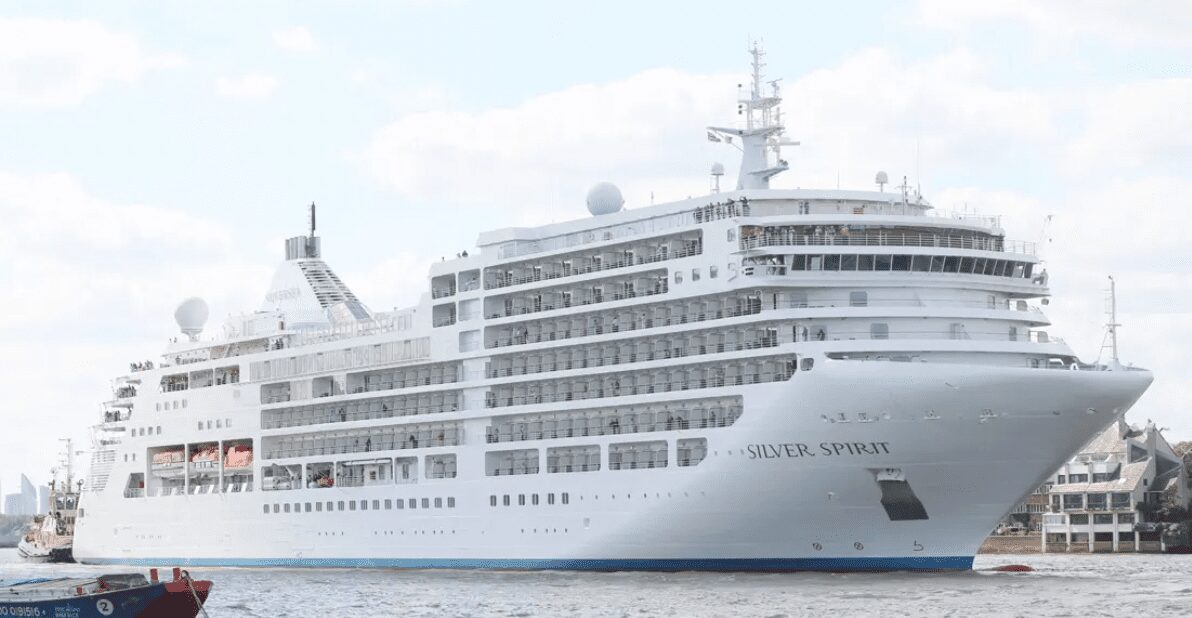 Lefebvre d’Ovidio’s Heritage Travel and Tourism Ltd. had brought the case against Windhorst, claiming 124 million euros plus interest for unpaid loans. Windhorst had sought to fight the claim by saying that he had been forced into a “highly disadvantageous” agreement.

However, Judge Richard Salter ruled that the financier had given only “vague and unspecific” evidence. Windhorst’s lawyers said after the hearing that they did not dispute the capital amounts owed, only the interest rates charged. They said they will lodge an appeal.

Manfredi Lefebvre d’Ovidio sold a two-thirds stake in Silversea, which specialises in top-end luxury cruises on smaller vessels, to Royal Caribbean Cruises for $1 billion in June 2018.