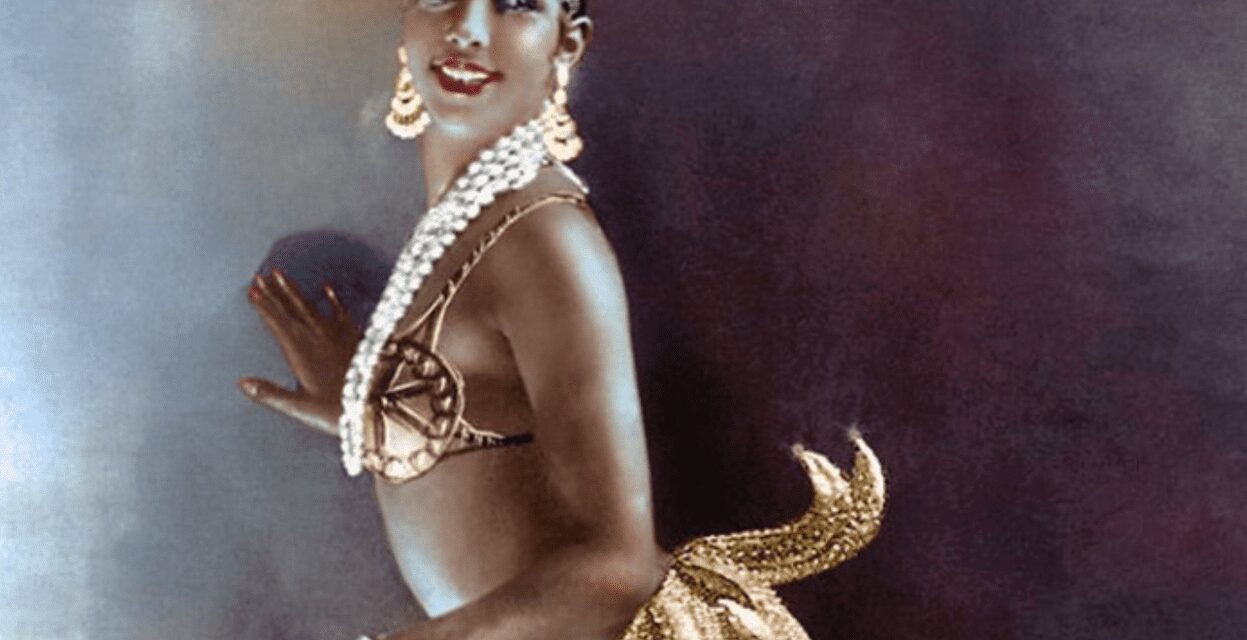 Entertainer, resistance fighter and anti-racism campaigner Josephine Baker, who has been elevated to a place in France’s Panthéon, had a long involvement in the life of Monaco as a friend of Princess Grace.

The Princess came to the aid of Franco-American Baker after she ran into major money troubles in 1968 and lost her home at Les Milandes in south-west France that was also home to her ‘rainbow tribe’ of 12 adopted children.

Princess Grace found Josephine a home in nearby Roquebrune-Cap-Martin and members of her family continue to live in the area today.

It was a friendship that had started long before, in the US, and was to last until Baker’s sudden and unexpected death following a triumphant return to the stage in Paris in 1975.

It was in 1925, at the age of 19, that Josephine found huge success in Paris. She became the star attraction at the Folies-Bergère, where in 1936 she shocked the audience by famously dancing in a skirt made from a string of artificial bananas.

Josephine Baker’s remains are interred at the cemetery in Monaco. 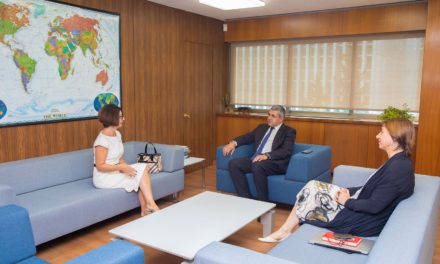 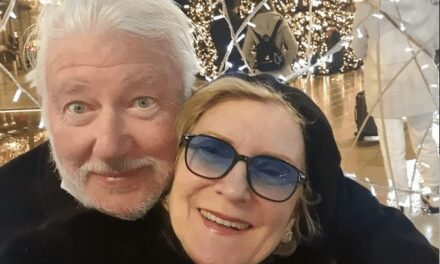