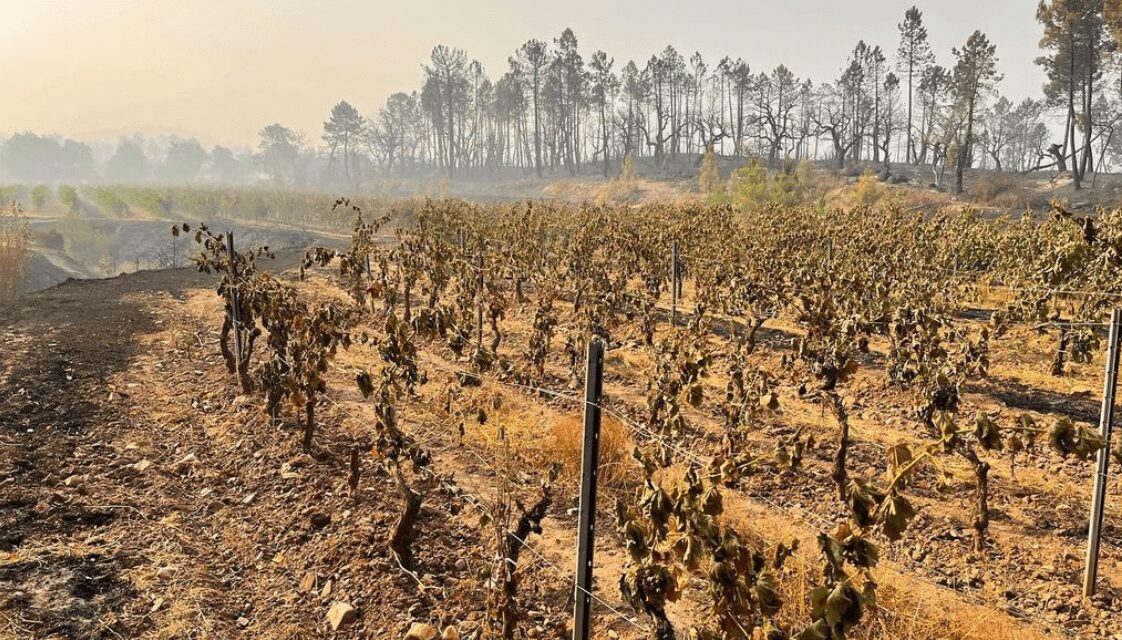 Last week’s disastrous forest fires north-west of Saint-Tropez damaged a number of vineyards, most of which produce rosé wine.

Alexis Cornu, chief winemaker at the MDCV group of estates and vineyards in the area, said that the heroic efforts of firefighters had prevented more serious damage to this year’s vintage, but with the danger of fires breaking out again it’s too early to assess their full effect. A drone would be used to assess the situation and he was hopeful that most of the crop can be harvested.

Meanwhile, Stephen Cronk of the Domaine Mirabeau said that the crop had been seriously damaged, with smoke taint threatening to make any grapes unusable.

“There are three vineyards close to us which have been completely destroyed, it’s truly devastating,” Mr Cronk told the BBC. “For us, it’s uncertain whether we will harvest or not,” he said. “Personally, it’s heartbreaking. We’ve been hit by two ‘once-in-a-generation’ frosts, and now comes the worst forest fire in decades,” he added.

The National Federation of Agricultural Workers’ Unions (FNSEA) said that fires had hit several wine-growing areas, It estimated the figure at 73 wineries and five cooperatives.

In April this year deep frosts destroyed buds on grapevines in both the Bordeaux and Burgundy wine-growing regions. 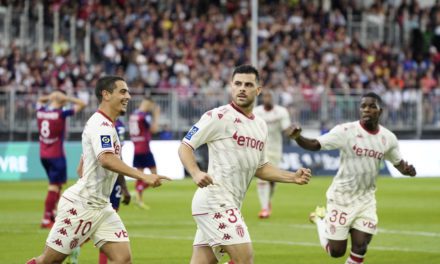 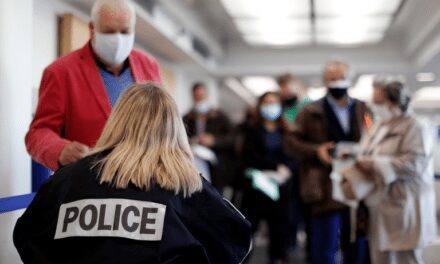 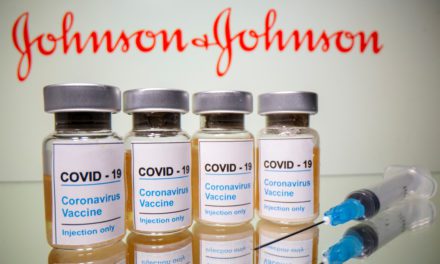 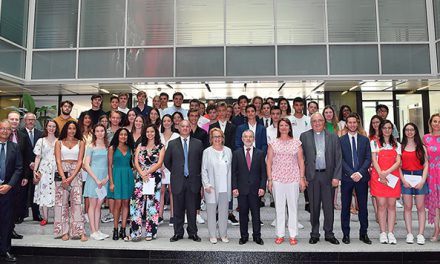