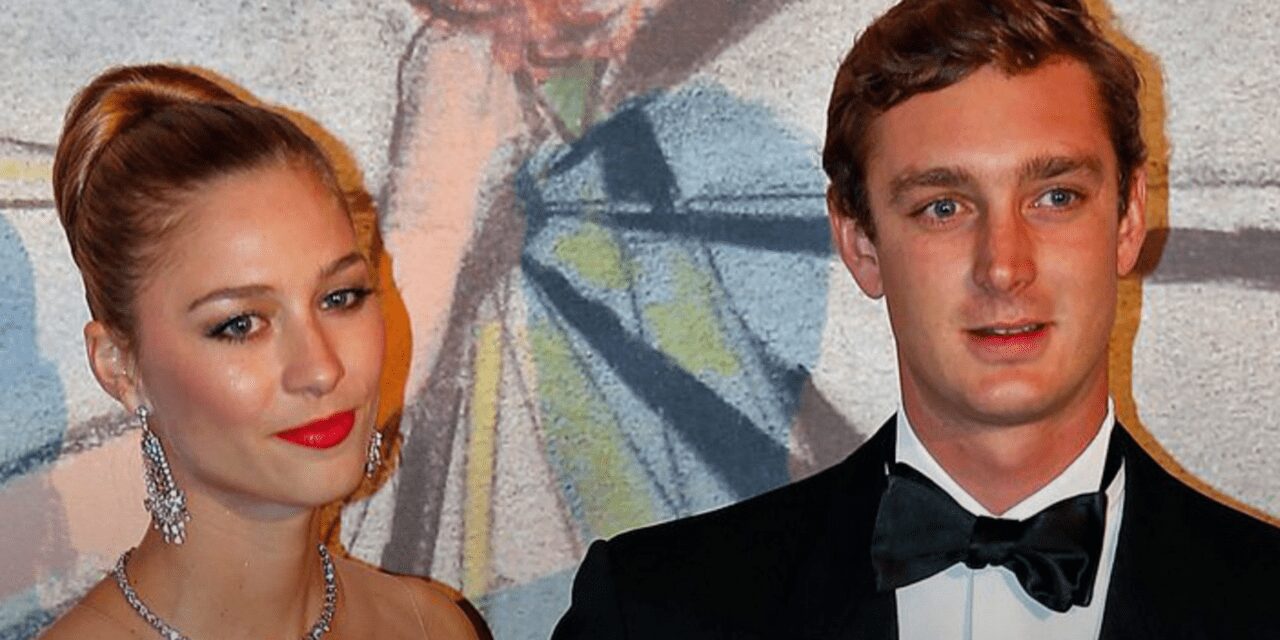 The UK society magazine Tatler has named Beatrice Borromeo of Monaco the most stylish European royal, praising her ‘penchant for Valentino, Armani Prive and Chanel’.

Beatrice, 36, is married Pierre Casiraghi, 33, the son of Caroline, Princess of Hanover and the grandson of Grace Kelly.

She is the daughter of Italian aristocrat  Don Carlo Ferdinando and has worked as a political journalist and documentary maker.

On her two wedding days in 2015, she wore four couture gowns, two by Valentino for her civil service in Monaco and two by Armani Privé for the religious service in Lake Maggiore.

Six years on Beatrice is the mother of two sons and “is still impressing wherever she goes,” Tatler reports.

Tatler says she: “cuts an elegant figure – whether it’s a red carpet, a royal appearance or simply yacht-hopping – with her equally chic sister-in-law Charlotte Casiraghi making for the perfect fashion partner-in-crime.”