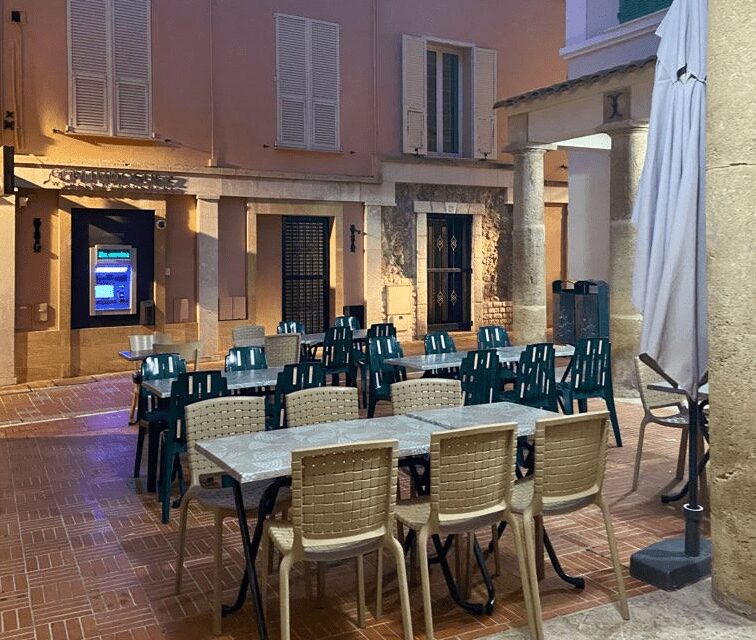 From Monday, August 23, a Health Pass will be needed to access cafes, bars and restaurants in the Principality.

However, the Government announced on Thursday that after discussions with the National Council it has been decided that a Health Pass will not be needed for Monegasques, residents and employees to sit on an open terrace of a restaurant or bar.

A similar arrangement had been proposed in France by the Senate, but was not adopted.

In addition, those aged 16 or 17 have been given an additional month to become vaccinated and qualify for a Health Pass.

In a statement, the Government said that these new provisions “provide a response adapted to the evolution of the health situation.”

Vaccinations are freely available to all residents over the age of 12 and the Government advocates everyone to become fully-jabbed and to respect health measures including the wearing of masks. 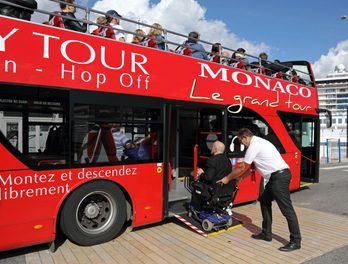 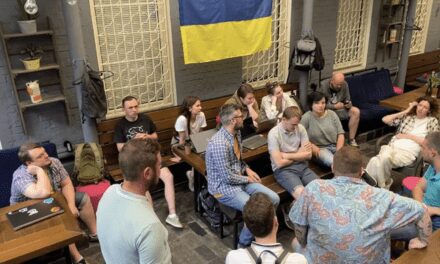 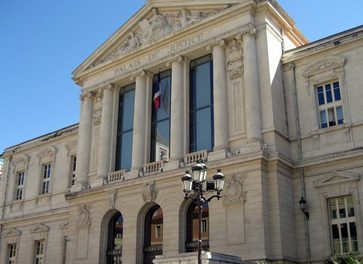