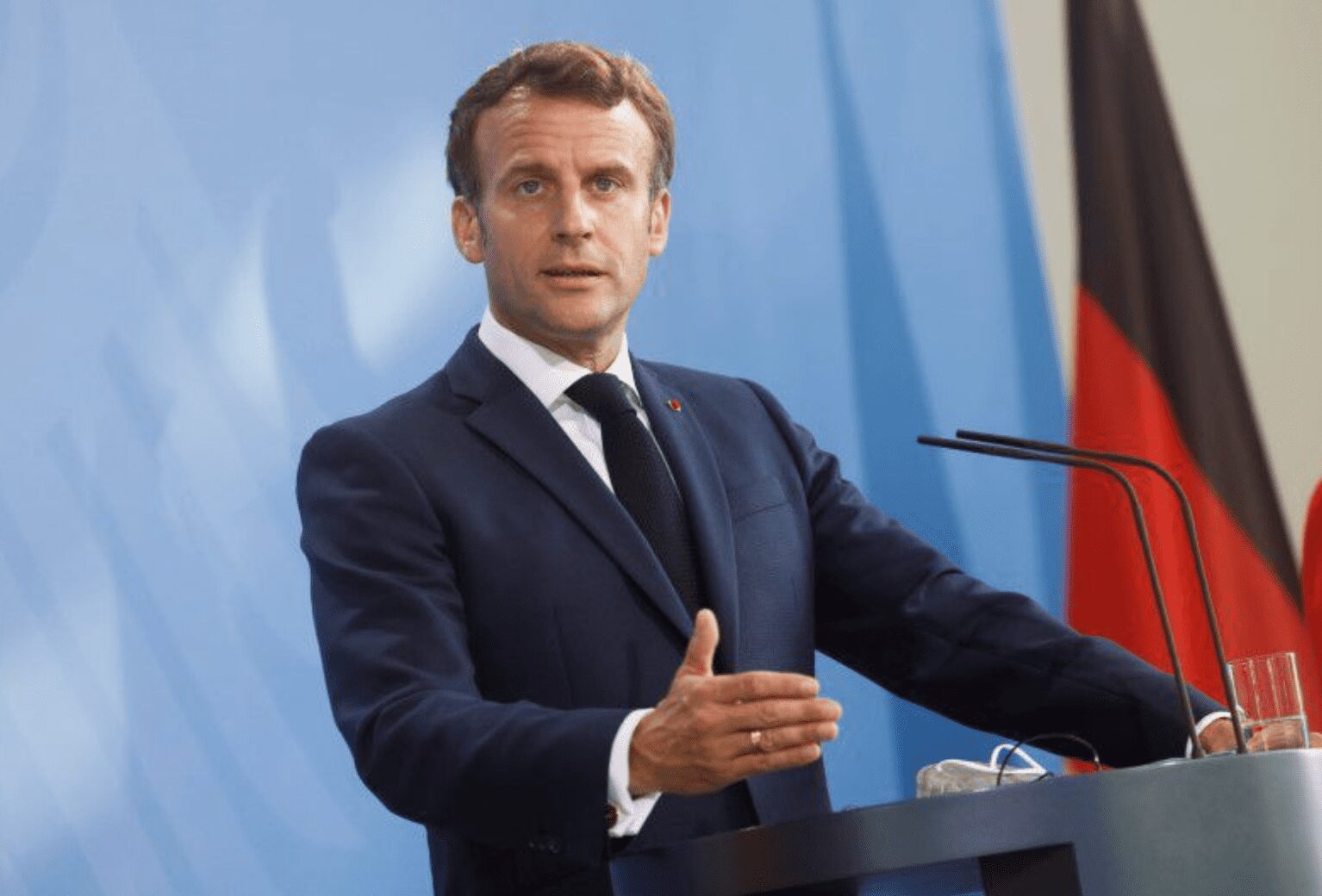 In an appeal that seems as certain to fall on deaf ears as a US appeal for the Taliban to be tolerant, French President Emanuel Macron on Monday said that France will do all it can to ensure that Russia, the US and Europe will respond with a common purpose.

In a nod to President Bush jnr., Macron said in a nationwide address: “Afghanistan must not become the haven for terrorists that it once was.”

“It is a challenge for peace and international stability, against a common enemy. We will do everything we can so that Russia, the United States and Europe can cooperate efficiently, because our interests are the same… The United Nations’ security council will have to come up with a common and united answer,” he added.

In a calculated swipe against Central European countries, including Hungary and Poland, that have refused to take in large numbers of migrants due to fears of the destabilisation that has been witnessed in Western Europe, Macron said that France would continue to protect the most vulnerable and would play its part in an organised and fair international effort to share the burden.

His remarks are not likely to win friends among those at home who fear that France is facing a growing problem of sectarianism. 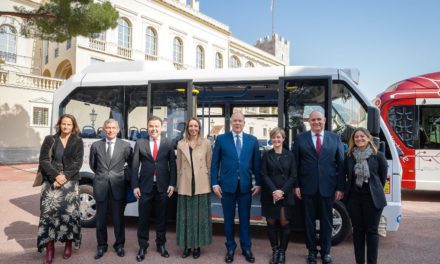 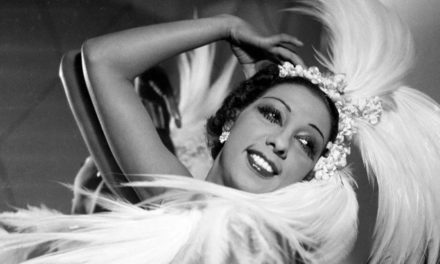 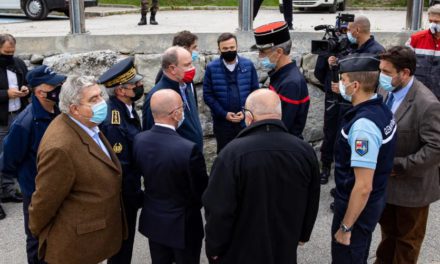