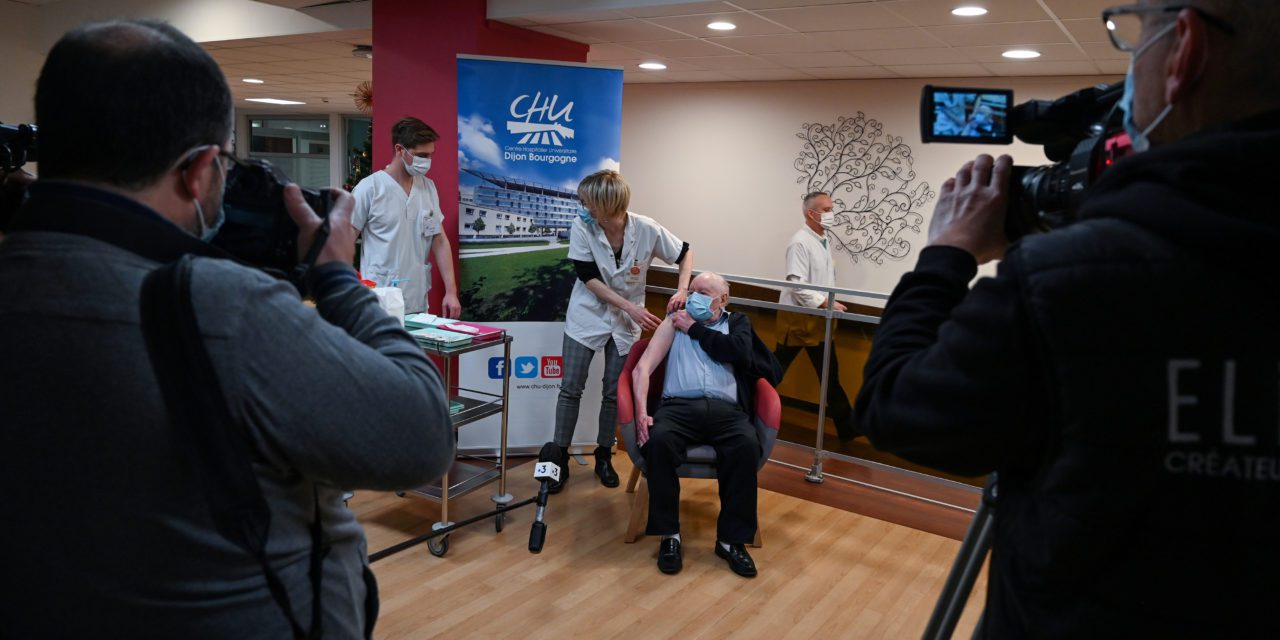 The number of people vaccinated in Monaco has reached 24,913 individuals. This equates to 72.35 percent of people eligible for vaccination, over 12 years of age, or 64.96 percent of the total population.

Almost 81 percent of the 24,913 in Monaco had received a second injection by Thursday, August 12. 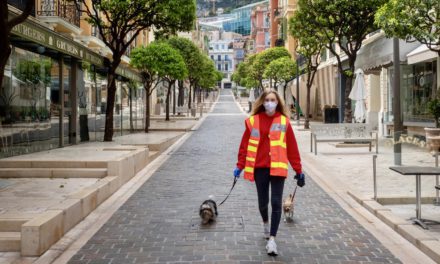