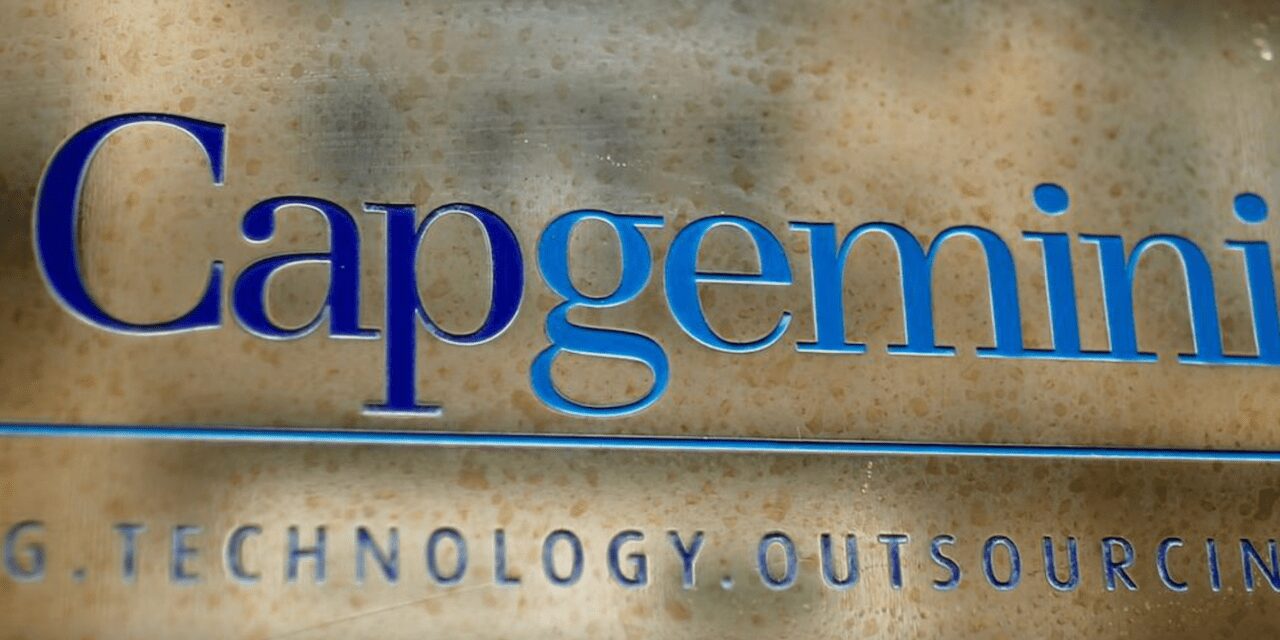 Hot on the heels of last week’s announcement that Apple will take on the role of policeman in finding child abuse images comes a report that Google has been enlisted by France’s notorious tax authorities to identify swimming pools on which no tax is being paid.

The French tax authorities are well-known for their assiduousness and the new initiative will rely on algorithms to discover the outlines of swimming pools and other buildings on which no tax is being paid.

Current tax rules are clear, as cited by Le Figaro: ‘Whether buried in the ground or above ground, with a wooden or rigid structure and even if it does not include any masonry element at the time of installation, a swimming pool, if it cannot be moved without demolishing it, “constitutes an element of building approval forming an outbuilding which must be taken into account for the establishment of the housing tax and the property tax.”

The provision of information by Google to the French tax authorities will be done through the company Capgemini, the French multinational information technology services and consulting company headquartered in Paris.

It should be noted that Google has been under significant pressure from European authorities, including the French administration, to pay more taxes. In September 2019 Google agreed to pay France one billion euros to end a long-running investigation into its tax position in France.