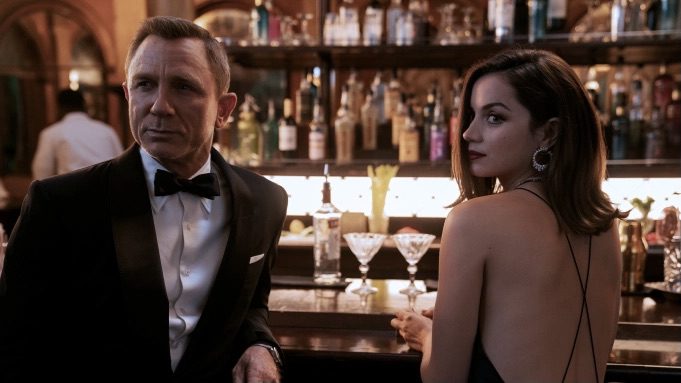 Agent 007 is set to return to the Principality once again. The new James Bond film, entitled ‘No Time to Die’ will be premiered to a very select audience at the Casino on September 29, before a worldwide release in October.

Tickets to the evening cost 2,500 euros each, with VIP packages costing 25,000 euros, all benefiting the Princess Grace Foundation USA.

Of course, the Casino de Monte Carlo will provide a perfect setting for the world premiere of the 25th Bond Film, echoing Casino Royale, the Bond film starring Sean Connery.

The premier will also honour the late great Roger Moore, who embodied the charming British spy throughout the seventies and eighties.

The premier of this film had been postponed by the pandemic, and would have taken place in Monaco in 2020. Nevertheless, Bond will return to the big screen in the Principality on September 29, and throughout France from October 6. 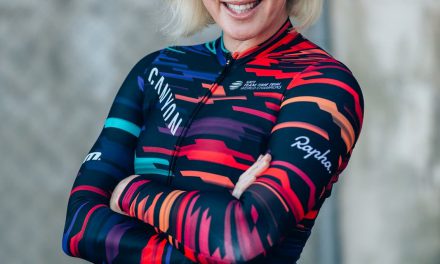 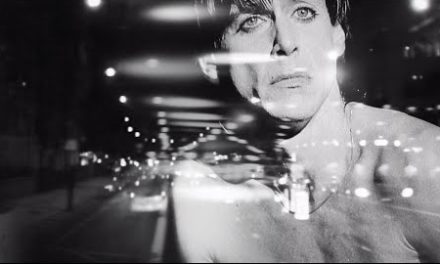 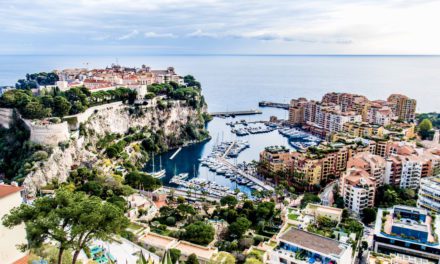 Meta Entertainment World comes to Monaco in May 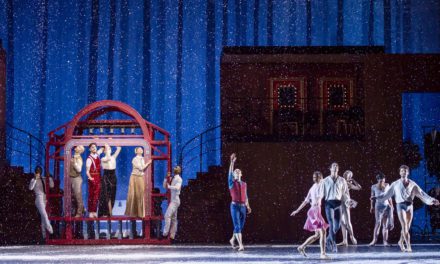