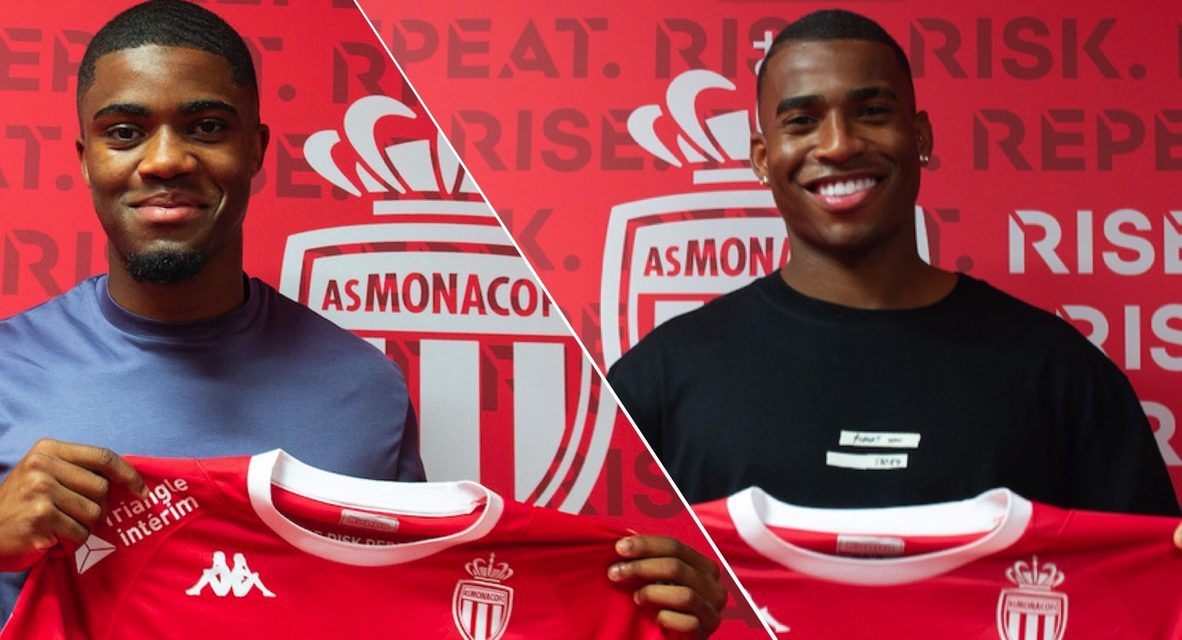 It has been a busy summer for AS Monaco, who have now welcomed two new signings, both on a five-year contract deal lasting until 2026.

Joining the Principality side for the long run are Jean Lucas and Myron Boadu. Twenty-three year-old Lucas joins Monaco from Ligue 1 rival team Olympique Lyonnais, and will look to improve an already formidable Monegasque midfield.

A native of Rio de Janeiro, Lucas is Brazilian by nationality, but his raw talent as a midfield player quickly attracted the attention of European sides. In 2019, Lucas committed to Lyon, before spending the second half of the 2020/21 season in Brittany with Stade Brestois.

Speaking on his signing, Lucas said “I am proud to join AS Monaco, one of the biggest clubs in the French Championship. The Club have had a great season and will fight to take part in the Champions League group stage. I am happy to have the opportunity to contribute to this dynamic.”

The second signing of the week is Amsterdam native Boadu, who joins Monaco from Eredivisie team AZ Alkmaar. Boadu joined the Dutch side in 2013 and started his professional career with them in 2018.

By the time of his 20th birthday in January this year, the Dutch forward had already managed to rack up 38 goals and 18 assists in 88 matches. Such a stellar performance allowed Boadu the opportunity to join the Netherlands U21 international side, where he continued to score goals. Have a look at a few of his goals below.

Speaking on his signing, Boadu said “It’s a big step for me and I feel a lot of pride in committing to AS Monaco. I would like to thank the club for the confidence placed in me. AS Monaco comes out of a successful season with a return to the European Cup. I know that here, young players like me have everything they need to progress.”