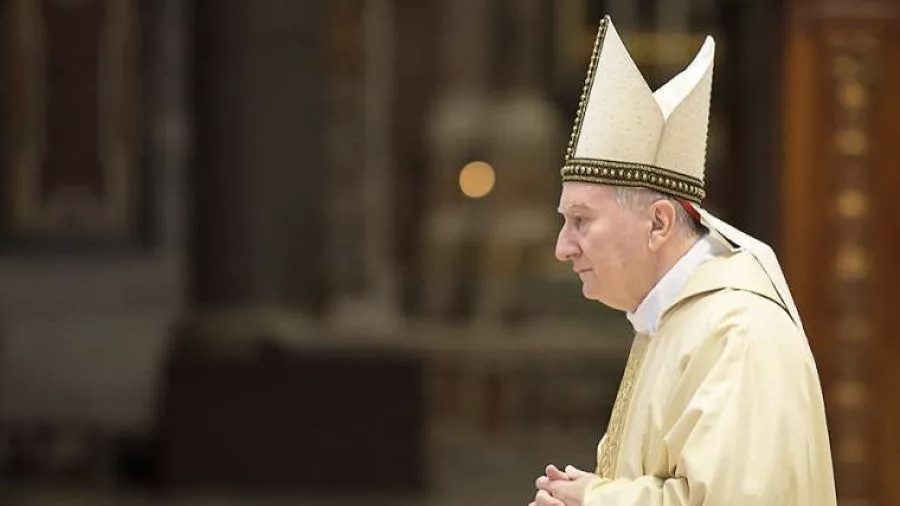 The Vatican Secretary of State, Cardinal Pietro Parolin made a special visit to Monaco on Sunday, July 18, to mark the 40th anniversary of the elevation of the Diocese of Monaco to the rank of an archdiocese.

Cardinal Parolin attended a meeting at the Monaco Cathedral, where he said that the Principality demonstrates that “a positive relationship can exist between the Church and the state.”

In his address, the Cardinal noted that Catholicism is Monaco’s official state religion, a status that is now “unique” in Europe.

“The Monégasque model, on the other hand, highlights the fact that a positive relationship can exist between the Church and the state, and more generally between the civil authorities and the religious authorities,” said the Secretary of State.

In his speech to the clergy, Cardinal Parolin also mentioned that Monaco’s law guarantees religious freedom, and added that “in Monaco it is clearly stated that the contribution of religion to the development of society is useful, even necessary, well beyond the religion that each person professes.”