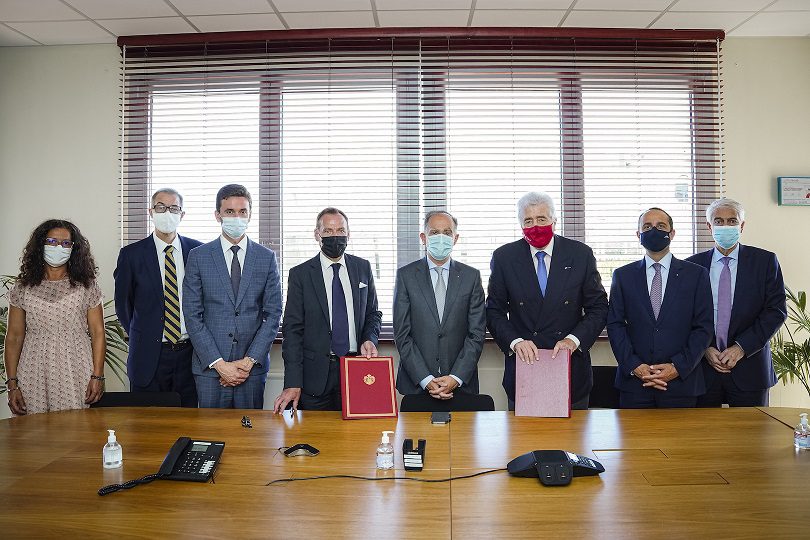 An agreement has been signed between the Monegasque Association for Financial Activities (AMAF) and the Service d’Information et de Contrôle sur les Circuits Financiers (SICCFIN), the body that investigates allegations of money-laundering and other financial transgressions in Monaco.

“The Covid crisis has accelerated the implementation of this new framework… We have tried, in difficulty, to make the most of it,” said Michel Hunault.

The Monegasque financial body (AMAF) is particularly involved alongside SICCFIN in the fight against money laundering and the financing of terrorism.

The association has fully accepted Michel Hunault’s proposal aimed at updating the methods of on-site controls, the last version of which dated back to June 2012.

The main changes in the text relate to exchanges of data and on the definition of the main documents and information necessary for the proper conduct of on-the-spot checks.

Finance Minister Jean Castellini said that he would like to salute the quality of work carried out by inspectors. He said it was important that AMAF and SICCFIN speak with one voice ahead of an evaluation by Moneyval, the Committee of Experts on the Evaluation of Anti-Money Laundering Measures and the Financing of Terrorism.

PHOTO: in the centre, Jean Castellini, with Michel Hunault, on the left and Etienne Franzi, on the right