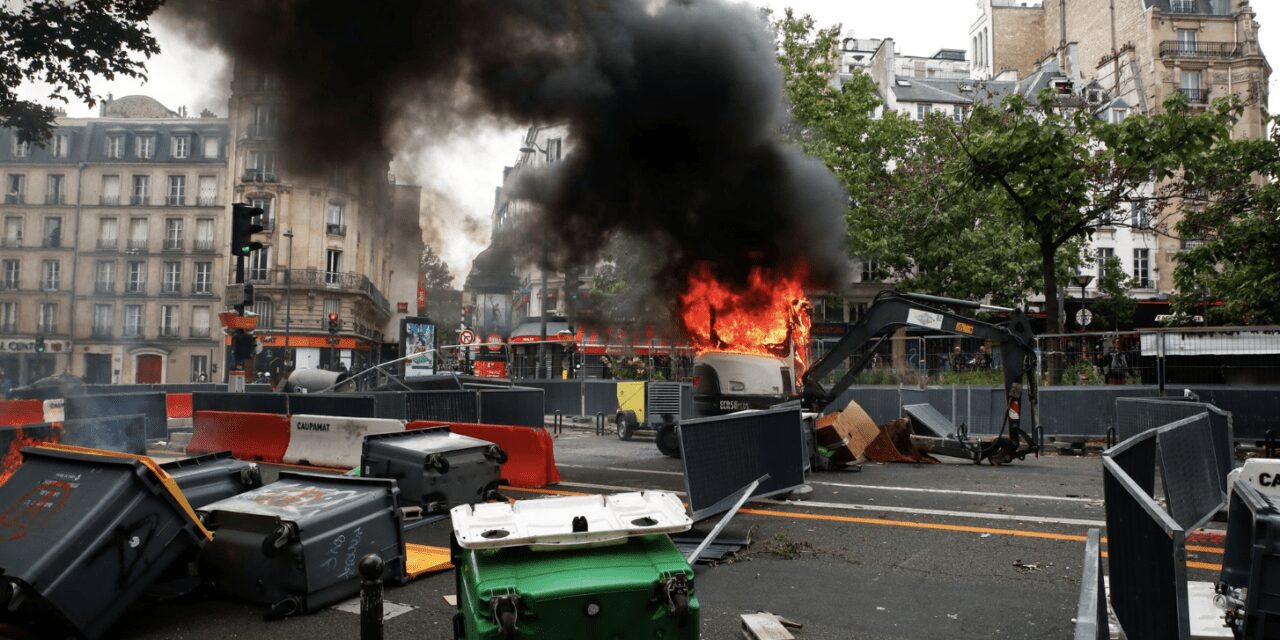 It may have been a national holiday in France on Wednesday to celebrate liberty, but Bastille Day was also marked by angry demonstrations in several French cities, including Paris and Lyon, where tear gas was used in an attempt to disperse the crowds.

Angry demonstrators forced the gates of the prefecture in Annecy. In several cases the forces of law and order were recorded by news channels using undue violence on members of the public caught up in the demos.

Tensions are likely to increase over the coming days as a draft bill is due to be discussed, and most likely passed, by the Council of Ministers next Monday, July 19, that would enforce 10-day isolation on anyone testing positive for coronavirus.

Those in solitary confinement will be checked on by the police, but will have permission to go out between 10:00 and midday.

The measure has been implemented until now only for those trying to enter France who test positive.

The unrest on Wednesday follows Monday night’s announcement by President Macron that a Health Pass will be needed to enter bars, cafes, restaurants and many public facilities, and to travel by air or train.

On Tuesday 800,000 French residents were vaccinated after lining up at mass inoculation centres.

On Wednesday it was announced that the Health Pass will be issued one week after the second jab, rather than two weeks, as had been planned originally.

PHOTO: An excavator goes up in flames in Paris on July 14 Reuters