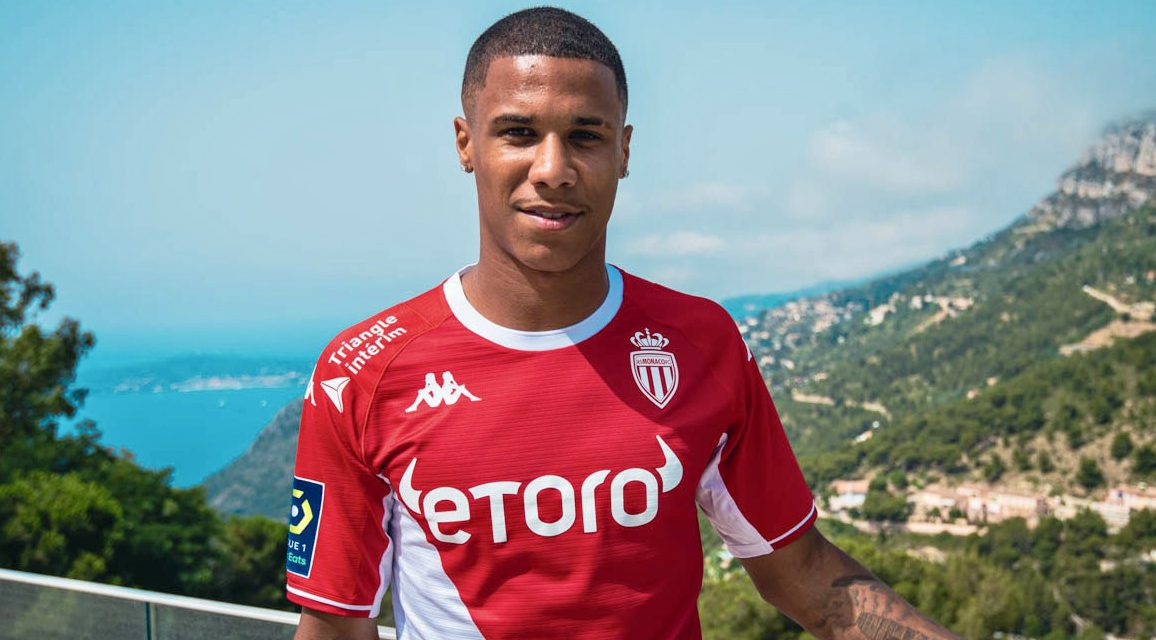 AS Monaco have announced another signing from Germany. The Principality side signed German international Ismail Jakobs from Bundesliga team FC Köln for a total of five seasons, making Jakobs a Monaco man until June 26.

Jakobs has been described as energetic and rapid on the pitch, both perfect traits for a player who can be utilised in the Left Back and Left Wing positions.

This young player is also no stranger to success, having contributed to the U21 German National Team’s European Championship victory this summer.

According to getfootballnewsfrance.com, the deal is expected to have cost Monaco 6.5 million euros, a bargain price for a promising young charecter.

Speaking about his move to the Principality, Jakobs said “Signing for AS Monaco, a prestigious club coming out of a very good season, with the prospect of playing in the European Cup, is a great source of pride. I am very motivated for this new challenge, which I will try to meet thanks to my work and my determination. I am impatient to join this quality group, in contact with which I hope to learn, progress, but also bring everything I can.”

Meanwhile, Monaco’s CEO and Vice-Chairman Oleg Petrov said: “We are pleased to welcome Ismail Jakobs to AS Monaco. Ismail made a very promising start in the Bundesliga, where he was closely followed. We are convinced that he will find here all the conditions to continue his progress, while bringing his talent and more competitiveness to the Niko group.” 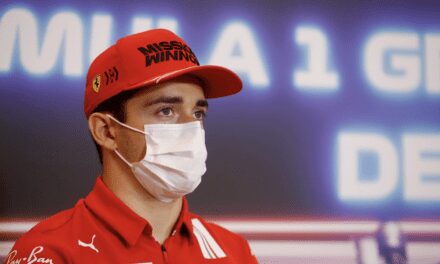 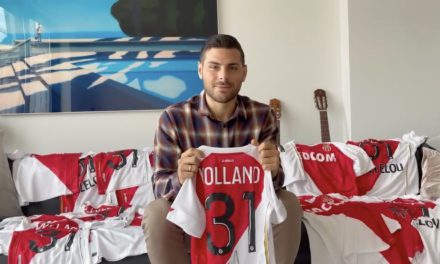 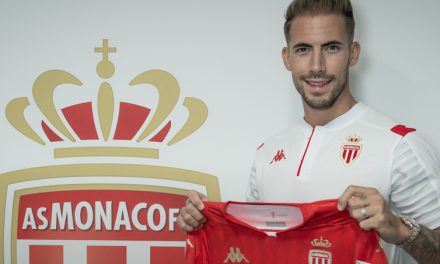