Its official, Bugatti and Rimac have joined forces to become Bugatti Rimac 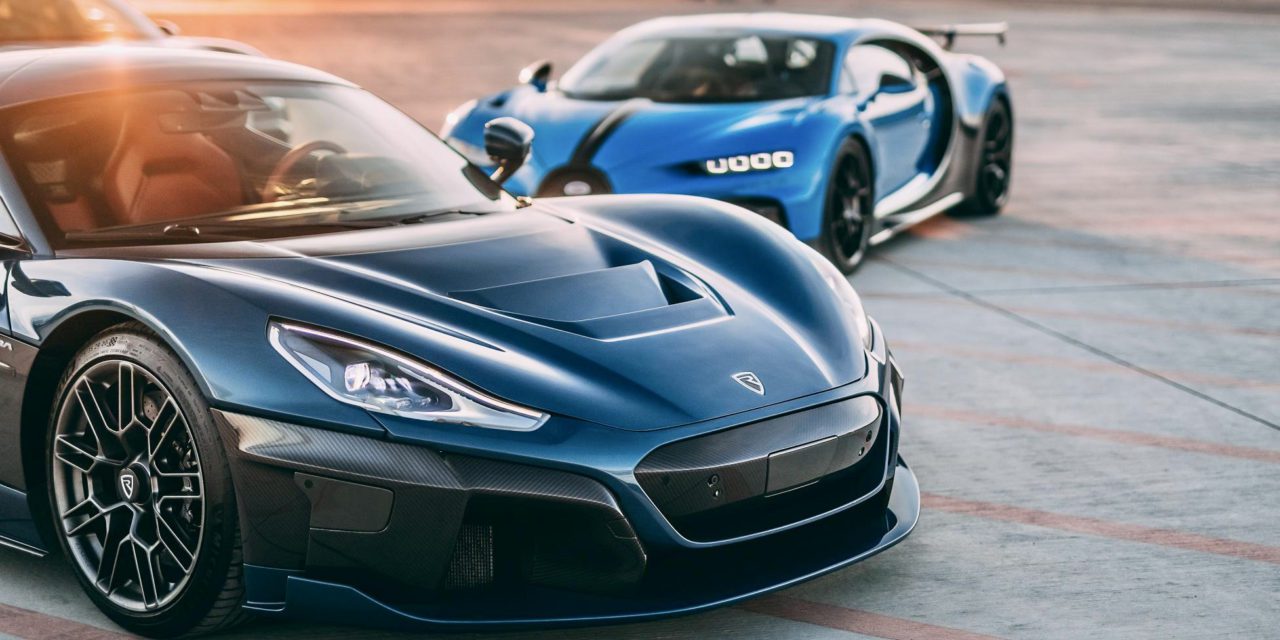 Keen-eyed enthusiasts of the hypercar in particular could have predicted this mega motoring marriage of two very fast car makers, but it became official on Tuesday, July 5. Bugatti have joined forces with Rimac, and interestingly enough, Porsche as well, in creating a new hypercar company titled Bugatti Rimac.

The joint venture will directly employe 430 people from the end of 2021, 300 of which will be based at the all new Bugatti Rimac headquarters in Zagreb, Croatia at the recently announced 200 million euro Rimac campus. Meanwhile, 130 people will work at the Bugatti HQ in Molsheim, France.

Bugattis will continue to be built at the Molsheim headquarters, while Rimac plan to keep the production of the completely electric Nevera in Croatia. So what’s next?

Mate Rimac, the 33 year-old visionary behind the electric speed machines of Rimac Automobili has confirmed that we have not yet seen the last of the internal combustion engine in Bugattis, and that it will live on in a hybridised model. However, Bugatti will also boast its own fully electric model line-up, and this will be sold alongside the mysterious hybrid model before the end of the decade.

This historic automotive deal is really a joint venture between Rimac and Porsche, as the Stuttgart marque holds a 45 percent share in the company, with Rimac keeping 55 percent to themselves. The chairman of the executive board at Porsche, Oliver Blume, said that “We are combining Bugatti’s strong expertise in the hypercar business with Rimac’s tremendous innovative strength in the highly promising field of electric mobility.”

Although the partnership surrounds Bugatti and Rimac for the most part, Porsche will play a crucial strategic role in the new company, as Blume and Porsche deputy chairman Lutz Meschke will both sit on the Supervisory Board.

The ever busy Mr Rimac now finds himself acting as the CEO of the Rimac Group, while simultaneously heading both Bugatti Rimac and Rimac Technology.

Speaking on the exciting announcement of this new venture, Rimac said that “This really is an exciting moment, Rimac Automobili has grown very quickly and the joint venture takes the company to a completely new level. Bugatti and Rimac are a perfect match for each other and both contribute important assets,” adding that “together we will pool our knowledge, our technologies and our assets with the goal of creating very special projects in the future.”

The future is looking bright for all those involved in the new company, and indeed for the greater car community as a whole, who will be able to appreciate the promised machines virtually if not in real life as a result of their price tag and exclusivity. The one certainty we do know, though, is that these machines will fit right at home on the streets of the Principality.