AS Monaco victorious in friendly fixture against RB Salzburg 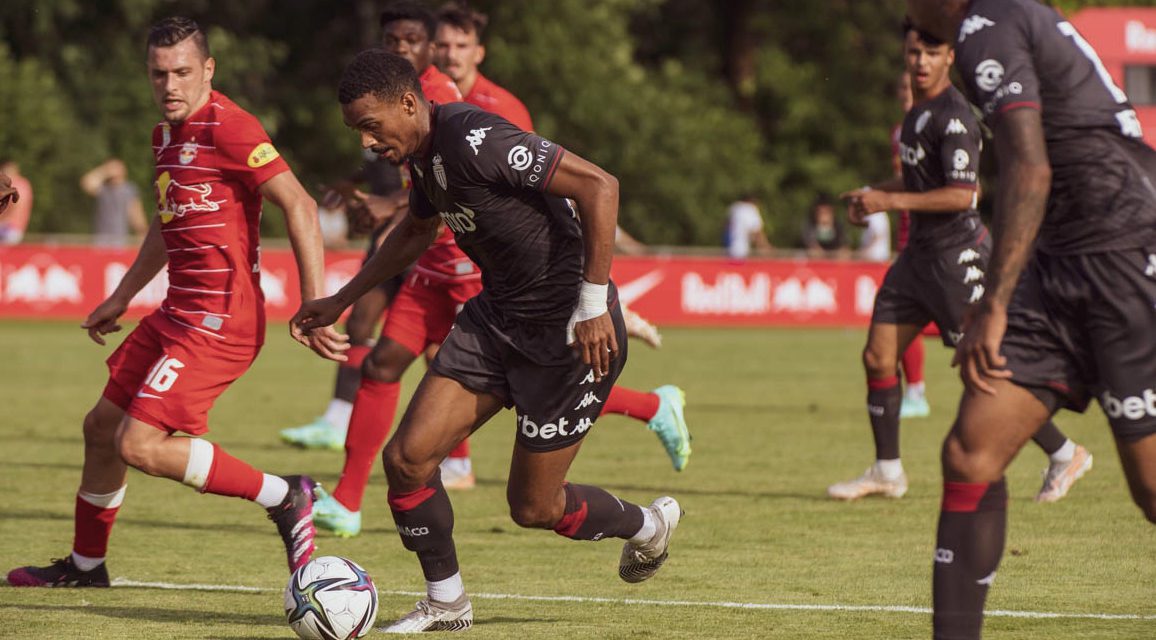 Having completed a week of training at Zell Am See in Austria, AS Monaco kicked off their pre-season with a friendly fixture against Red Bull Salzburg, a top team in the Austrian Bundesliga.

For this exciting return to red and white football, Monaco head coach Niko Kovac chose to play a young squad in a 4-2-3-1 formation, with the notable presence of several academy players.

Perhaps as a result of feeling slightly fatigued after a week of intense training, Benjamin Lecomte and the Principality side were caught out just seven minutes into the match. American international midfielder Brenden Aaronson bested the Monaco goalie with a deceiving strike to take an early lead for Salzburg, making it 1-0.

The boys in red and white did not appear to be put off by this early concession, and tried to level the scoreline through Pietro Pellegri and Aurélien Tchouameni, but to no avail. At the 44th minute, it would be Enzo Millot with the equalising strike. The academy player’s first goal with Monaco set the scoreline at a level 1-1 just before halftime.

The resumption of the match in its second half saw a balanced display from both sides of the pitch, but high pressure from the visiting Monegasques lead to a dangerous situation in front of Salzburg’s goal, a dangerous situation that Sofiane Diop took advantage of with a curled shot into the back of the net. Through Monaco’s ‘golden boy’, the visitors were up 1-2 at the 64th minute.

Being one-nil up on their opponents at this point, Monaco appeared to be more confident in search of that next goal, but were almost caught out at the 87th minute. A powerful shot by Nicolas Cataldo was stopped in its path by an observant Radoslaw Majecki, who stood tall in between the Principality’s posts.

Returning from a season-long loan period to Belgian side Cercle Brugge, Anthony Musaba was able to make the final impact of the match for Monaco, with a lob shot over the opposing goalie while under pressure.

This last goal of the match arrived at the 91st minute, and put Monaco up to 1-3 before the referee blew the final whistle.

Having kicked off their preseason in the best possible manner, the boys in red and white will return to the Côte d’Azur to continue training at the La Turbie Training Centre, in preparation of their next friendly fixture against Cercle Brugge on Saturday, July 10. 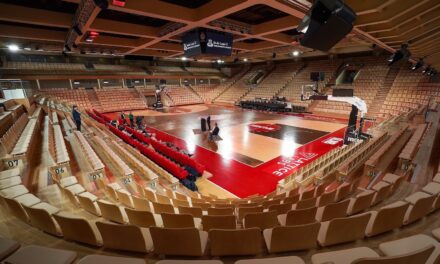 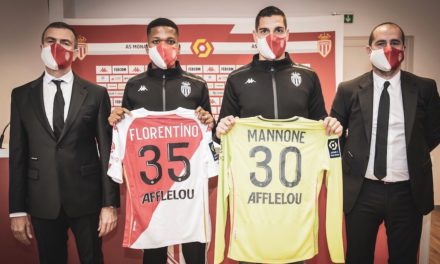 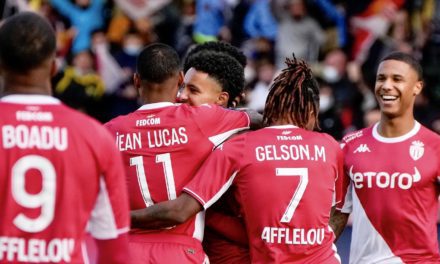