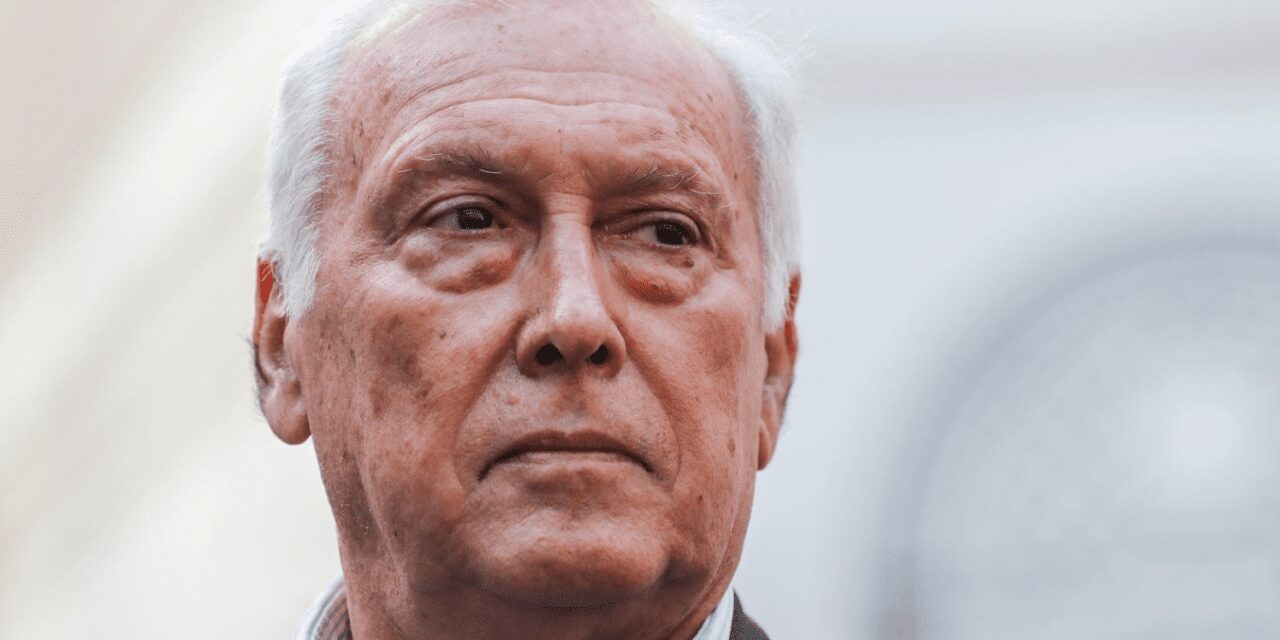 Professor Jean Francois Delfraissy, a top scientific adviser, has spoken out against plans to put UK nationals on a new travel red list to keep them out.

It is already “too late” to block the Indian variant, he said.

The professor is head of the French government’s Cpvi-19 Scientific Council. On Wednesday, he told France Inter radio: “It’s already too late. The Indian variant is already present in France.

“We must not panic but we must be realistic and aware.”

A week ago German Chancellor Angela Merkel had called for a Europe-wide ban on UK visitors, but other EU leaders have been slow to fall into line, despite initial backing from President Macron.

The Indian variant now represents 20 percent of new cases in France, and the proportion is rising rapidly.

In the UK, case numbers continued to surge, with 26,068 new coronavirus cases reported on Wednesday, June 30. However, the number of deaths was 14, down 26 percent in seven days. Just 1.1 percent of hospital beds are now devoted to coronavirus patients.

Leading government figures have indicated in recent days that the UK must now learn to live with the virus after 85 percent of adults have been vaccinated with at least one dose. 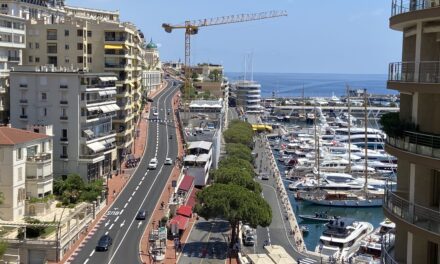 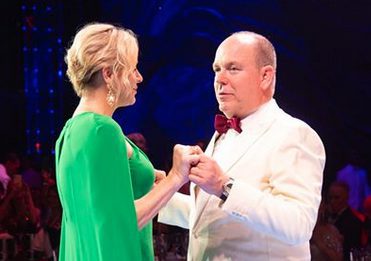 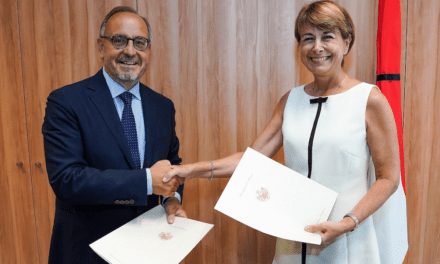