Monaco at the fore in refugee training program 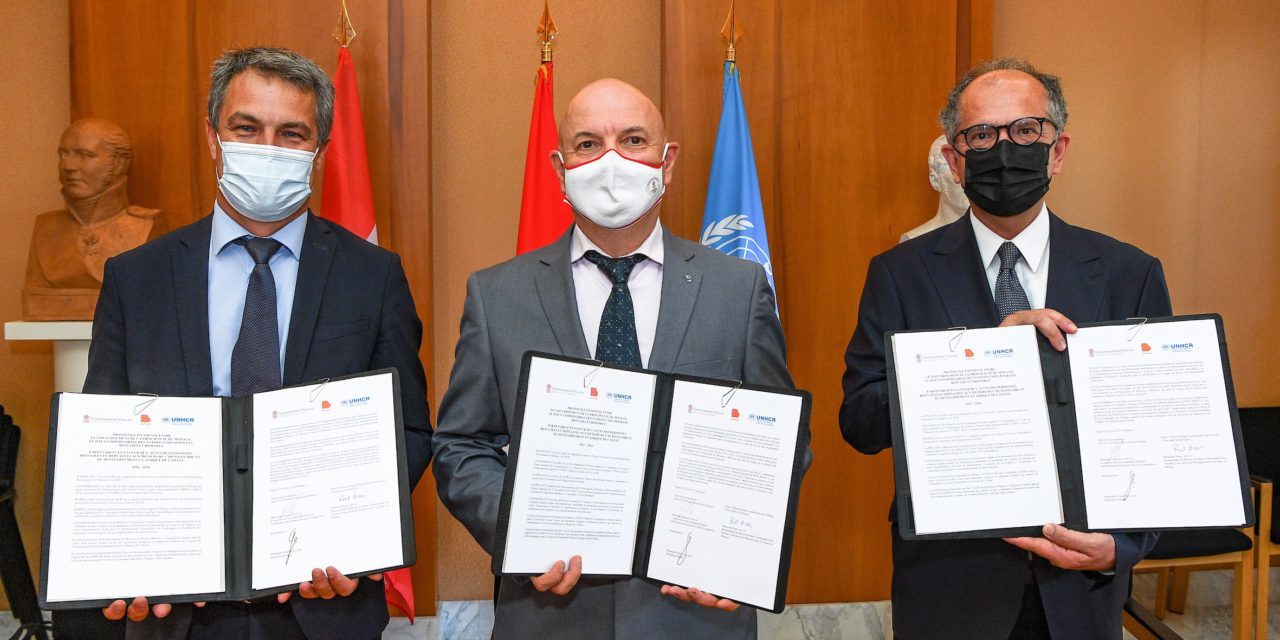 Monaco, the United Nations High Commissioner for Refugees (UNHCR) and Bioforce are upping their joint efforts to improve the access of refugees to training and professional development in West Africa.

The three partners have united to achieve the UNHCR’s objective set out in the “Education of refugees 2030” strategy: to ensure that 15 percent of refugee students have access to higher education by 2030, compared to one percent currently.

Lasting four years (2021-2024), this partnership intends to facilitate the access of refugees from the Economic Community of West African States (ECOWAS) to vocational training. humanitarian aid, in particular those offered by the Bioforce Africa Training Center, based in Dakar (Senegal). Ultimately, the aim is to give refugee populations a central role in the preparation and implementation of assistance programs intended for them. By strengthening their empowerment, the project is also part of the 2018 United Nations Global Compact for Refugees.

Monaco has been cooperating with the UNHCR and providing it with annual financial support since 1961. The Monegasque Cooperation also maintains privileged relations with Bioforce, a humanitarian organisation based in France, which has been training humanitarians of today and tomorrow since 1983. Monaco has supported its training centre in Dakar since it opened in 2016. 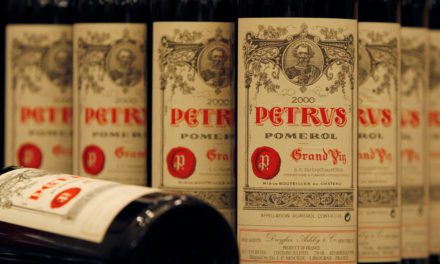