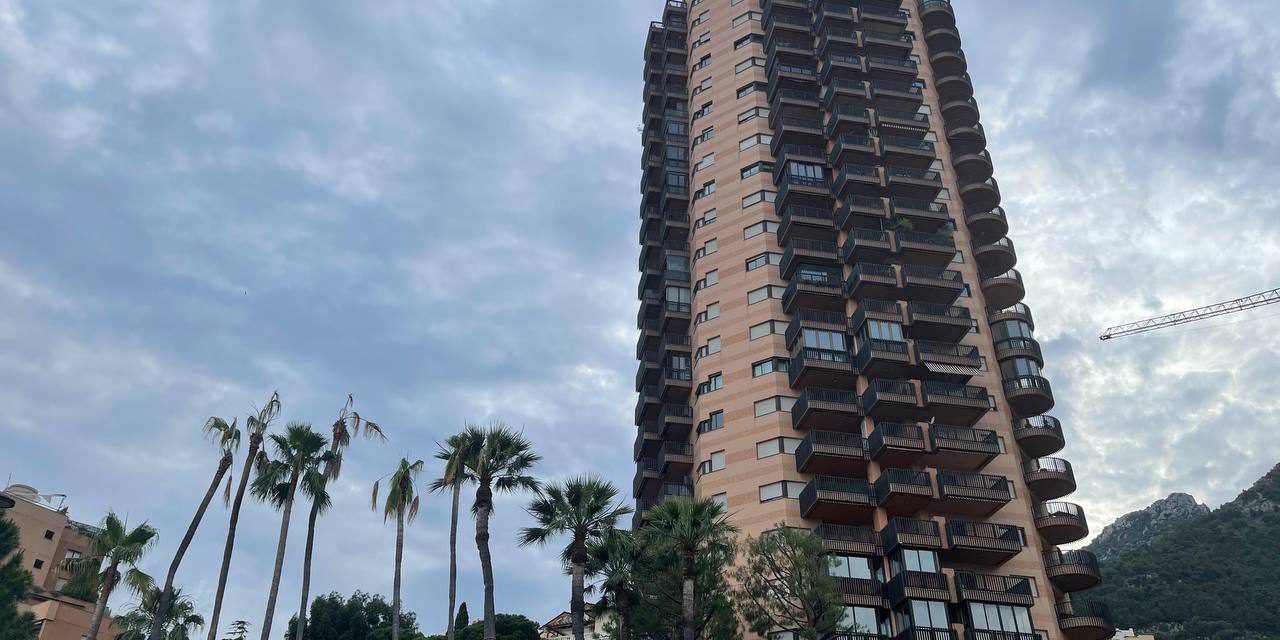 A six year-old child has died after falling from the sixth-floor balcony of his mother’s apartment in the Parc Saint Roman tower in the east of the Principality. The accident took place on the morning of Thursday, June 17.

At this early stage, it is not known how the child fell.

Falls from tall buildings are one of the leading causes of death among children in France. 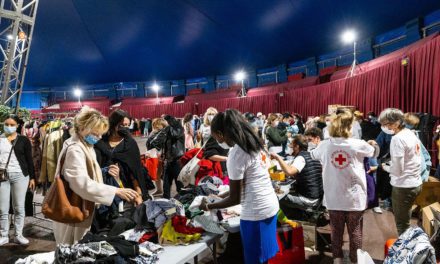