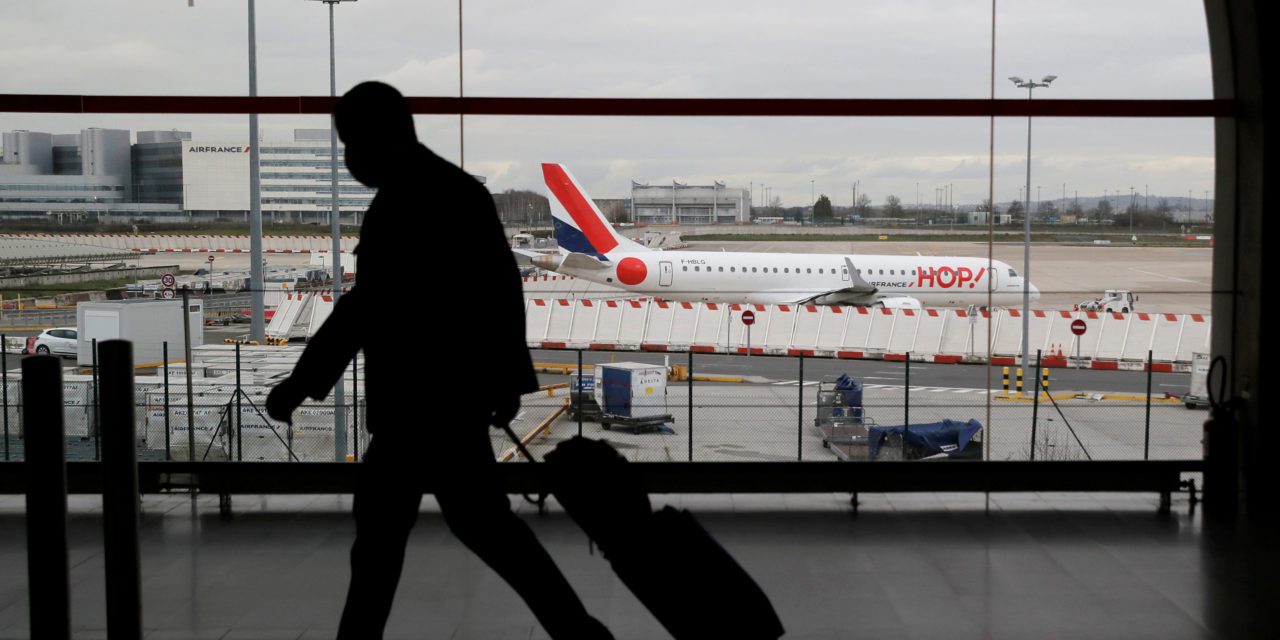 PARIS (Reuters) -France on Wednesday declared a mandatory quarantine period for people coming from Britain due to the increasing prevalence there of a highly contagious coronavirus variant first detected in India.

France follows Austria, which on Tuesday said it was banning direct flights and tourist visits from Britain, and Germany which on Friday said anyone entering from the United Kingdom would have to quarantine for two weeks on arrival.

“There is a new situation with the progression of the so-called Indian variant in the United Kingdom,” said government spokesman Gabriel Attal. “(France) will set up compulsory isolation for people coming from the United Kingdom.”

Attal did not say how long the quarantine period would last. There would be more details in the next few hours, he added.

Coronavirus infections in Britain have been rising again but the overall incidence is still low in a country with one of the world’s fastest vaccine rollouts, and the number of hospitalised COVID-19 patients fell last week to its lowest since September.

Clusters of the B.1.617 Indian variant have, however, grown quickly, to some 3,424 as of May 20, up by 2,111 compared to similar numbers the previous week. The Indian variant has been reported in at least 17 countries.

The French government’s announcement will be a blow to parts of the beleaguered tourism industry, which is desperate for a return to normal business ahead of the peak summer season.

“It’s reasonable in terms of saving the French summer but will be very punishing for those regions which depend on British holidaymakers,” said Ge Kusters, owner of Le Paradis campsite in the Dordogne area and president of the regional campsite union.

“More financial support is going to have to follow.”

British tourists had been due to be allowed to visit France without restrictions from June 9 if they carried a certificate of vaccination against COVID-19 or a negative PCR test.

Some 13 million Britons visited France every year before the coronavirus crisis began in early 2020, more than any other nationality, according to official data.

FILE PHOTO: A man walks inside a Terminal at Paris Charles de Gaulle airport in Roissy near Paris as France closed its borders to travellers outside European Union due to restrictions against the spread of the coronavirus disease (COVID-19) in France, February 5, 2021. REUTERS/Gonzalo Fuentes/File Photo